Woolybubs baby shoes can be dissolved in boiling water 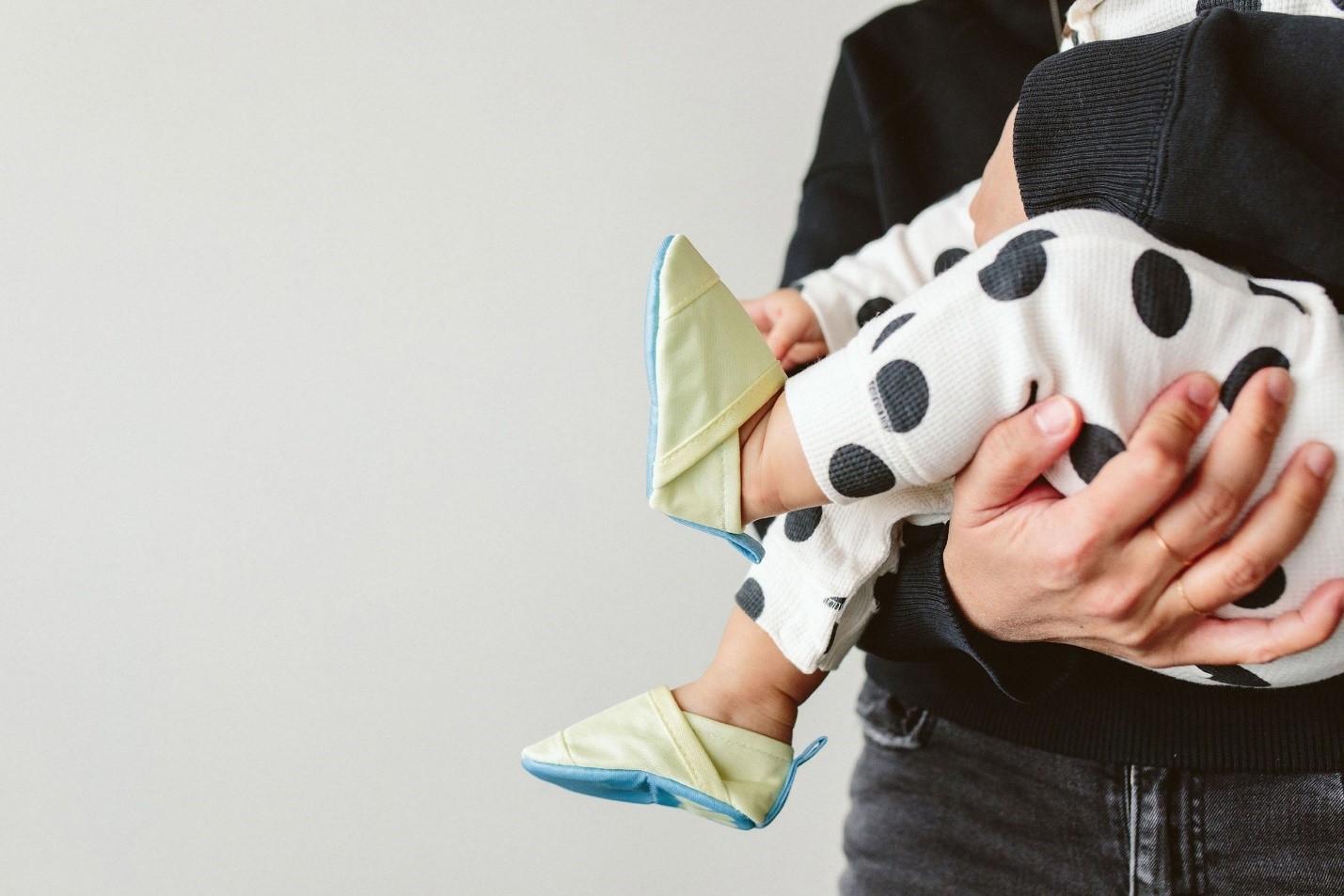 American baby footwear company Woolybubs has created a range of baby shoes that can be broken down in hot water after the wearer has outgrown them to help eliminate waste. The shoes, which are suitable for babies aged zero to 12 months old, are designed to dissolve into a liquid when submerged in water set at a temperature of 90 degrees for at least 40 minutes.

Woolybubs co-founder Jesse Milliken said he came up with the idea to create the shoes after noticing the amount of waste generated from his own children’s garments. He believes that shoes could help reduce the number of items that end up in landfills.

The company points to studies that show that the average shoe takes anywhere between 50 to 1,000 years to break down in landfill.

«The industry of baby and kids’ products has so much waste,» Milliken said. «We experienced it ourselves as parents and our goal was to create a product that is useful to parents that will not add damaging substances to the environment or contribute to plastics proliferation.»

«The Newbie [shoe] is our first step towards the goal of reducing unnecessary waste to landfills,» he added.

«After a child has outgrown the Woolybubs Newbie, it can be broken down in 40 minutes in a pot of boiling water.»

Newbies shoes, which come in four pastel colours, are made from a water-soluble plastic polymer called polyvinyl alcohol (PVOH) and a water-based colouring ink. The same material is currently used for laundry detergent pods.

«PVOH has been in common use in healthcare, pharmaceuticals, health and beauty and household since the 1950s,» explained Milliken.

After placing the shoes in boiling water, the PVOH dissolves like «sugar in water». This means that the PVOH does still remain in the water, but as liquid particles.

According to Woolybubs, when the plastic melts, it is broken down into single polymer chains instead of microplastics – sub-five-millimetre pieces that usually remain in plastic waste even after it has been broken down.

«Although PVOH has similar properties to many plastics, the dissolved polymers are broken down by microorganisms in water treatment facilities; ultimately these polymers are converted into carbon dioxide and water,» Milliken added.

«You can pour the contents down the drain where it will be expunged in waste-water treatment plants.»

While Woolybubs says that the shoes are also 100 per cent compostable, they have to be composted in special conditions in the right environment.

Certain bacteria need to be present to break it down and the process also needs to be conducted at the right temperature. Usually, this means that customers aren’t able to dispose of the shoes in a compost bin at home.

Instead, customers can choose to compost the shoes through a local industrial composter or send them back to Woolybubs where the company’s partner Terracyle donates, recycles or composts the shoes.