Why isn’t the whiter-than-white paint which cools buildings down used everywhere? 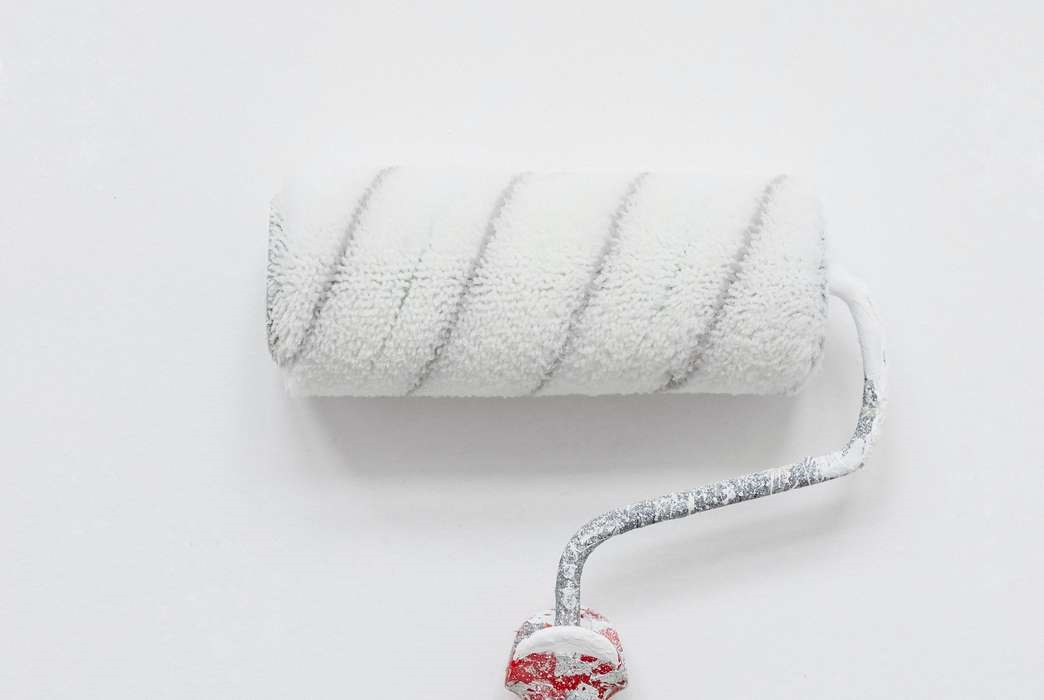 From icy tundras to billowing clouds, the color white crops up repeatedly in our planet’s palette. This color provides a natural way for light from the sun to reflect back from the Earth’s surface and into space. This effect—known as the planet’s albedo—has a huge impact on average global temperature.

Imagine a world covered entirely with oceans. Although the idea might evoke a refreshing sense of coolness, the absence of reflective white areas would in fact see Earth’s average surface temperature increase to nearly 30ºC: double its current average temperature of 15ºC. The ongoing decline in our planet’s ice and snow coverage, as well as being a consequence of human-driven climate change, is also driving further increases in surface temperature. Worst-case scenario models predict that—if CO₂ emissions are not dramatically reduced by 2050—average temperatures in the year 2100 may be 1.5ºC warmer than those of the present day, thanks in part to Earth’s reduced reflectivity. The color of our world plays a key part in determining its future.

The famous white buildings of islands like Santorini, Greece, aren’t just for show: humans have used the knowledge that white colors reflect heat best for hundreds of years. Traditionally, a type of white paint called gypsum, containing calcium sulfate (CaSO₄), is used to cover such buildings. A new study suggests that an alternative paint containing barium sulfate (BaSO₄) could be even more effective at reflecting the solar radiation hitting buildings back into space.

The key to the effectiveness of this new barium sulfate-based paint are the nanoparticles it contain that reflect the sun’s energy at a relatively high efficiency and at specific infrared wavelengths of 0.008mm to 0.013mm. These wavelengths match part of the atmosphere that is highly transparent, known as the “sky window.” That means more of the reflected solar energy can bounce right back through this “window” into space instead of remaining trapped in Earth’s atmosphere and contributing to global warming. According to the study’s authors, when solar radiation is shone at barium sulfate paint, nearly 10% of the radiation is reflected at these wavelengths.

Applying this type of paint to buildings in warm climate regions will help to keep buildings cooler—a huge challenge particularly in urban regions, where the density of people and buildings can push temperatures to unbearable heights during the summer months. The study demonstrates how painting buildings with barium sulfate paint can reduce temperatures inside the buildings by 4.5ºC compared to the outside air temperature. This technology has the potential to significantly lower the cost of cooling buildings by reducing reliance on air-conditioning.

However, this whiter-than-white paint has a darker side. The energy required to dig up raw barite ore to produce and process the barium sulfite that makes up nearly 60% of the paint means it has a huge carbon footprint. And using the paint widely would mean a dramatic increase in the mining of barium.

Barium sulfite-based paint is just one way to improve the reflectivity of buildings. The white color appears widely in the natural world, from white surfaces to white animals. Animal hairs, feathers, and butterfly wings provide different examples of how nature regulates temperature within a structure. Mimicking these natural techniques could help to keep our cities cooler with less cost to the environment. The wings of one intensely white beetle species called Lepidiota stigma appear a strikingly bright white thanks to nanostructures in their scales, which are very good at scattering incoming light. This natural light-scattering property can be used to design even better paints: for example, by using recycled plastic to create white paint containing similar nanostructures with a far lower carbon footprint. When it comes to taking inspiration from nature, the sky’s the limit.