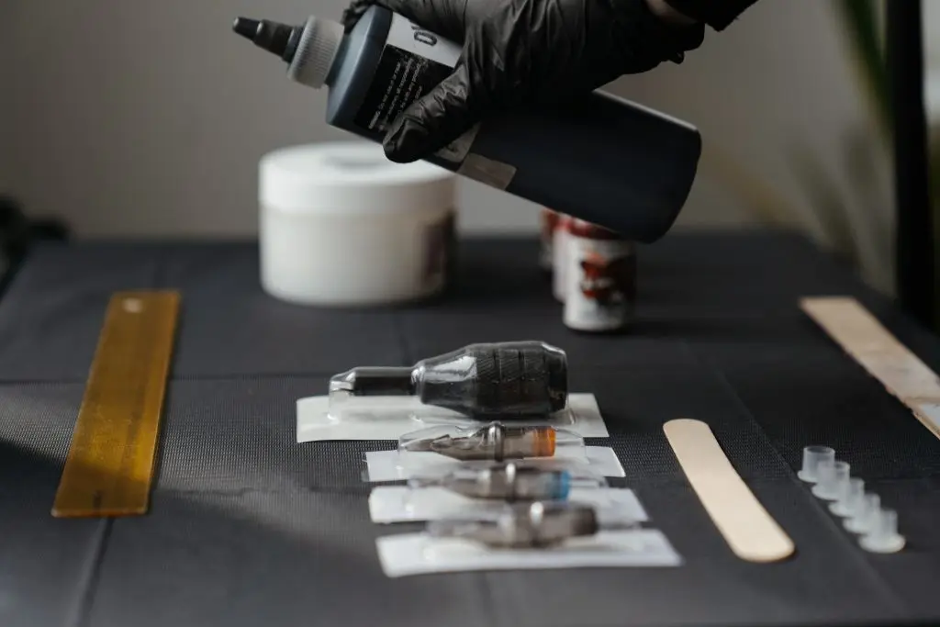 Earlier this week, the UK Government provided the first concrete example of UK divergence from EU protections for the environment and public health from hazardous chemicals. It announced which restrictions on chemicals will be considered by the new UK chemicals regulatory regime (UK REACH – which covers England, Wales and Scotland) in its first year.

Restrictions are a way of banning or controlling the use of a chemical that poses a risk to human health or the environment.

The new UK regime will consider only two of over a dozen relevant EU hazardous chemical restrictions that are either in the last stages of the EU’s REACH restriction process or have been adopted by the European Commission since the end of the Brexit transition period. This will mean the UK’s controls will start to fall behind those in the EU.

On 23rd March, Defra announced that it will initiate a restriction process on lead ammunition and certain harmful substances in tattoo inks and permanent makeup. It will also perform Regulatory Management Options Analysis (RMOA) on Per and Polyfluoroalkyl Substances (PFAS), a group of over 9,000 highly persistent chemicals – this is a method for deciding what sort of controls might be developed in the future.

These represent only a fraction of the relevant EU restrictions that should be considered if the UK is to keep pace with EU action on hazardous chemicals. It omits restrictions on which the European Chemicals Agency (ECHA) has adopted an opinion, for example on microplastics, skin sensitising substances in textile, leather, hide and fur articles and formaldehyde and formaldehyde releasers – to name a few.

For example, microplastics contribute to plastic pollution on land and in the ocean. ECHA has now submitted its final opinion on a restriction of the intentional use of microplastics to the European Commission. This process started in January 2018 when ECHA was tasked with reviewing the scientific basis for regulatory action, and it is likely a restriction will be approved this year (if agreed by EU Member States and the European Parliament). Note that the UK’s current ban on microbeads only covers those in ‘rinse-off’ cosmetic products, while the planned EU ban is very wide-ranging.

Even the two restrictions that will be considered will now have to pass through a UK REACH process that could take a couple of years and will largely duplicate the EU REACH processes that have already happened.

There is no reason why EU controls should not be automatically adopted in the UK when their impact would not be significantly different in the UK. The main issue is often whether safer alternatives are available, and there is no reason this should be any different in the UK, in comparison to Germany, France or Sweden. In addition, EU REACH gives companies a range of opportunities to input their evidence about the impacts of any planned controls, whether the companies are in the EU, UK, US or China.

Remaining closely aligned with EU REACH and related chemical laws would ensure that UK consumers and the environment continue to benefit from the EU’s relatively high protections as they continue to improve. EU REACH sets the de facto international gold-standard for chemicals regulation, and the recent Chemicals Strategy for Sustainability represents a step-change in chemical safety laws. Close alignment with EU standards would also reduce the costs and complexity on industry of having to comply with both the UK and EU regulation.

Divergence also creates the possibility that unscrupulous manufacturers will dump less safe products on the UK market that fail to meet the higher EU standards. Significant divergence from future improvements to chemicals regulation at EU level could come at a price, under the rebalancing provisions of the UK-EU Trade & Cooperation Agreement – if it gave the UK a competitive advantage, it could spark rebalancing measures by the EU, such as retaliatory tariffs.