Tide Wants Everyone To Wash Their Laundry in Cold Water 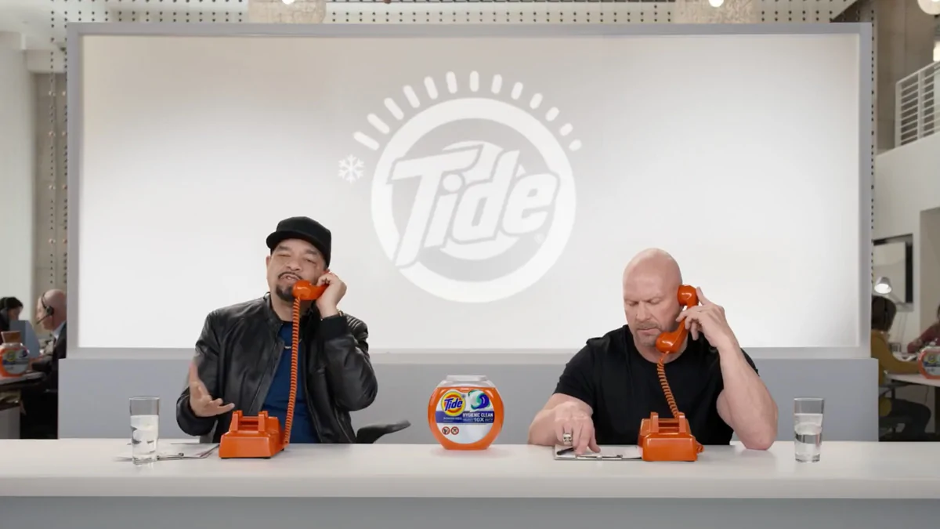 Because using hot water requires more energy and puts more strain on the environment, Tide is encouraging people to instead use cold water when washing their clothes.

In addition to benefitting the planet, Tide notes that washing clothes in cold water can save shoppers up to $150 per year on their energy bill.

Agnieszka Orlik, svp of North America fabric care at P&G, declined to comment on specific brands, instead noting that “Tide is specifically formulated to clean better in cold” and that a “decades’ worth of the best chemistry on cold-water cleaning” is present across Tide’s portfolio of products.

To underline the idea of using cold water, Tide has created a blue version of its well-known logo, which will appear across the marketing push.

Tide’s #TurnToCold campaign comes just over a week after it announced new sustainability goals. These include plans to cut greenhouse gas emissions from its manufacturing plants in half over the next decade and reduce both water and virgin plastic used in its production process. The brand also hopes that three out of four loads of laundry will be washed in cold water by 2030. The shift in behavior is equivalent to removing 1 million cars from the road for a year, according to the company.

With a heightened focus on health and hygiene throughout the pandemic, P&G’s products have been in high demand. The Cincinnati-based manufacturer reported organic sales of its fabric and home care segment, which includes Tide, Bounce, Swiffer and Dawn, increased 12% for the three-month period ending Dec. 31 compared to the same time a year prior.

Orlik noted that shoppers have turned to Tide during these uncertain times, in part, because it’s “a brand they trust.”