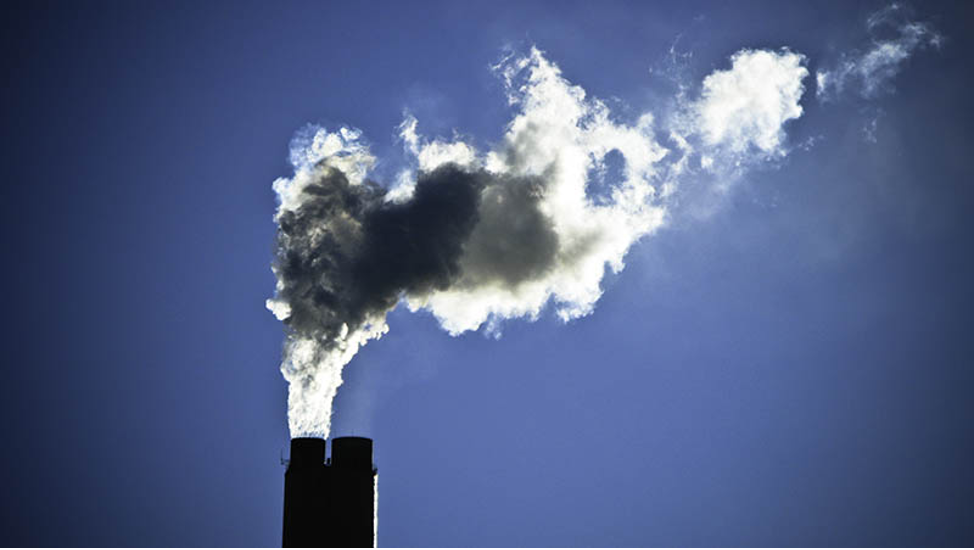 The world is transitioning to cleaner sources of energy. However, the transition is prolonged, and while it completes over the next few decades, tons of carbon dioxide will be further released into the atmosphere, accelerating climate change. To contain the amount of carbon dioxide released into the atmosphere, many strategies are being applied, with direct air capture (DAC) being one of them.

In this method of carbon capture, carbon dioxide is extracted directly from the air. The captured carbon can either be stored in deep geological formations or used in various human activities such as food processing or making synthetic fuels, the International Energy Agency (IEA) says on its website.

There are two major approaches to doing this. One is called the liquid DAC, where the air is passed through liquid systems, where a chemical reaction occurs between a liquid solution and carbon dioxide is trapped in the solution.

The other is a solid DAC that uses solid sorbent filters that react with the carbon dioxide and bind them the has to them. Both these systems are reversible, which means that the trapped carbon dioxide can be released using high temperatures when needed, and the systems can be reused.

The major drawback of carbon capture systems is their lack of efficiency. Although large-scale systems are currently being built or put into place to trap carbon, the systems lose efficiency as they trap carbon and are marred by high costs of recovery of the gas.

Yamazoe’s team at TMU has been working on a liquid-solid phase separation system to capture carbon. The system works like a liquid DAC where the gas is bubbled through a liquid solution. However, instead of getting trapped in the solution, the chemical reaction occurs so that the trapped carbon is insoluble and comes out of the solution as a solid.

TMU researchers have focused on using liquid amine compounds for their work, the press release said, and have been tinkering with their structures to improve the speed and efficiency of the reaction.

Using a compound called isophorone diamine (IPDA), the researchers achieved efficiencies of 99 percent when working with carbon concentrations of 40 ppm (parts per million), the press release said. The researchers claim that the trapped carbon precipitated out as carbamic acid, and the rate of this reaction is twice as fast as that of leading DAC systems around the world.

Capturing carbon is easy in this system, but its release is also equally simple. The precipitate simply needs to be heated to 140 degrees Fahrenheit (60 degrees Celsius) for the carbon dioxide to be recovered. The liquid recovered can then be reused in the carbon trapping process.

This can have broad ramifications for large-scale carbon capture systems that could be installed across the world. The research was published in the journal ACS Environmental Au.