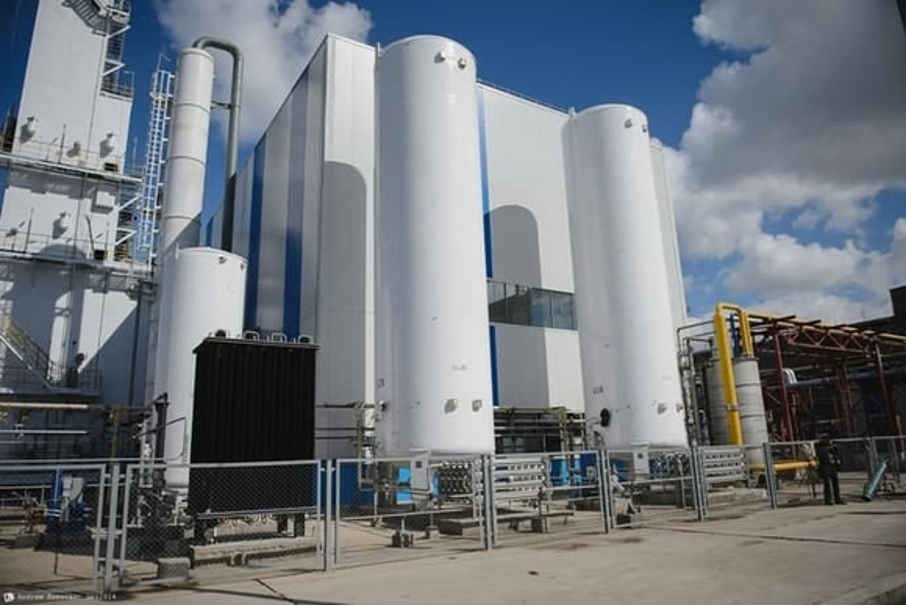 The Bashkir soda company’s (BSK) stocks were transferred to the Federal Agency of Federal Property Management on 12th of March, and the all-Russian chemical industry development center will be created there. This reorganization will not impact the enterprise’s social program, the workers will not lose any guarantees, general director of the company Eduard Davydov writes on Facebook.

Elaborating on the plans for the center’s creation Davydov says that the Russian chemical complex plays a significant role in realization of country’s important socio-economic programs and is also a driver of chemical and oil and gas sectors’ development: approximately 70% of the production of the chemical complex is used in machine building, construction, transport, furniture and food industries, in the household sector and in agriculture. However, according to BSK’s general director, the potential of the Russian chemical complex is not yet up to the market demands.

“It is sad that Russia, which has the ability to process raw materials within the country, sends resources to third countries. I believe that the minerals which are extracted with such labor should be processed in Russia.” – Eduard Davydov says.

According to him, with the development of the chemical industry, the import substitution program will be realized, and this is especially important in the context of sanctions against the Russian Federation by European states.

Eduard Davydov believes that for the development of the Russian chemical industry, it needs technical re-equipment and modernization, introduction of advanced domestic technologies, import substitution, the development of export potential and creation of new resource and energy-saving industries.

“Hence the main task I impose on myself is to create environmentally friendly, technologically modern chemical industry in compliance with all global standards”, — Davydov says.

He also emphasized the importance of personnel and the development of vocational education: “Considering that the system of vocational technical schools, established in the USSR, is almost destroyed, their revival is necessary. Moreover, training programs must correspond to the modern technological transformations of the industry.»

“It seems to me that today a unique opportunity is opening up — by uniting the chemical industry, to make it the core of the modernization of the entire Russian economy. As a result, the Russian chemical complex, represented by BSK, gets a major player engaged in the processing of resources within the country,” — the general director of the company sums up.