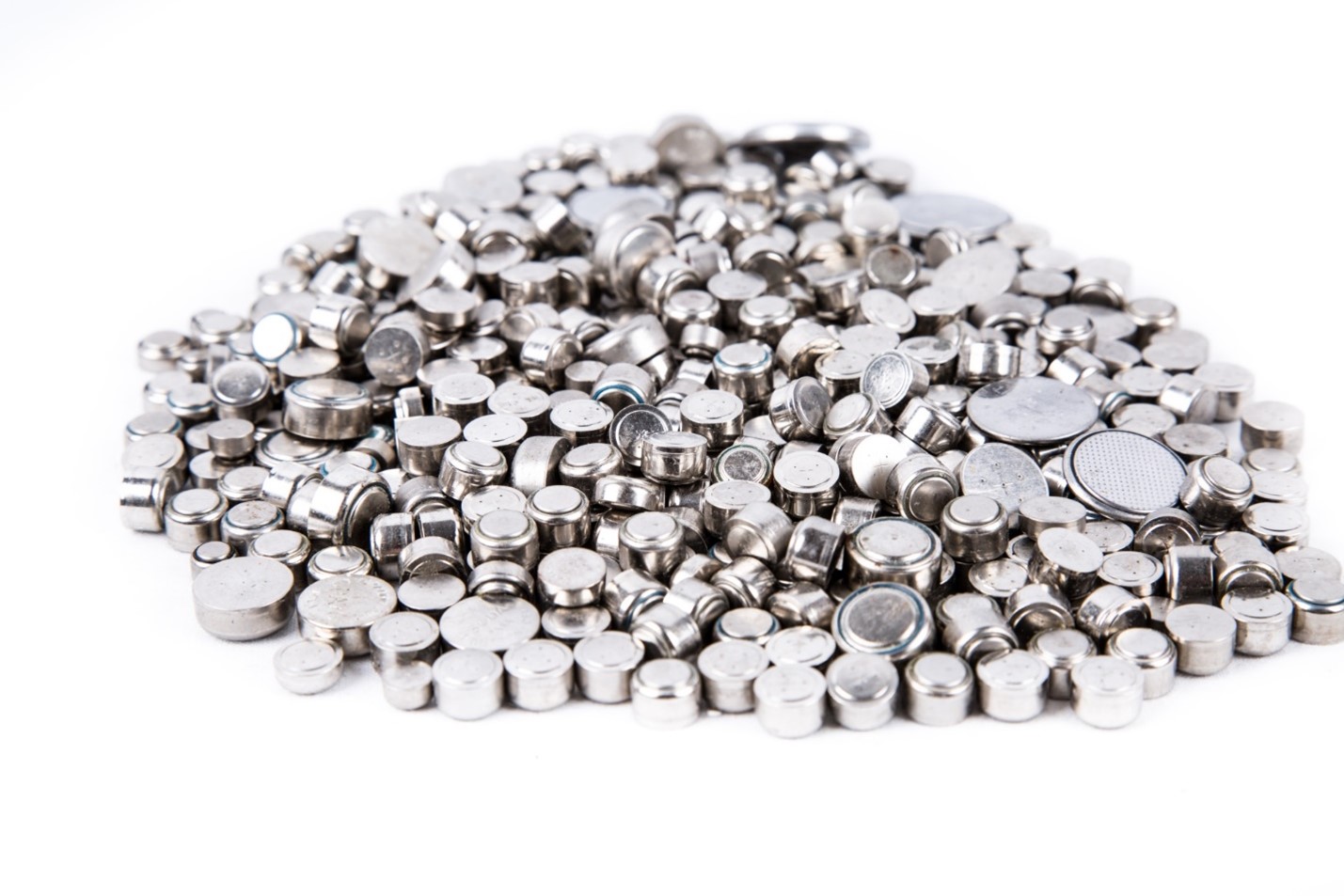 The government recently announced Ohaaki-based company Geo40 would get $2 million of funding from the Regional Economic Development and Investment Unit, Kānoa, to scale up its lithium operations.

So what makes Geo40’s process so revolutionary, what’s hot about lithium and what does it mean for the wider region?

Why is lithium such a hot commodity?

Geo40 chief executive John Worth says the green revolution, especially the push for electric cars, has catapulted the mineral into high demand.

«Lithium has become one of the base minerals for battery technology,» he says.

«The price has, for quite some time, been around that US$10,000 [per tonne] (NZD$15,000). But because of supply shortages, we’re seeing extraordinary spot prices, especially the Chinese spot price, where that’s now reached $50,000 a tonne for the first time.»

Every tonne of lithium extracted through hard rock mining generates about 15,000 tonnes of carbon dioxide.

Lithium can also be extracted from brine, which is an extremely salty liquid that sits underground. The brine is pumped up to the surface into big ponds and left for a couple of years for the water to evaporate, leaving behind lithium salts.

That uses two million litres of water for every tonne of lithium produced.

But Geo40’s method is different and they’ve already tried it with another compound – silica, which is used for things like densification of concrete and cement.

The company extracts the fluid from underground, separates the minerals from the water and then returns the fluid back — sometimes even using waste fluid from the geothermal power plant. Worth says they only emit about 200kg of carbon dioxide per tonne of silica.

«We are the first company on the planet to get colloidal silica out of geothermal fluid at scale,» Worth says.

The company is using a similar process for lithium and will complete a life cycle assessment of the mineral’s carbon footprint soon.

Is this a game changer for Taupō’s economy?

He says Covid-19 is beginning to hit the region hard.

«For the financial year of 2021, up until last December, we were absolutely in boom time,» he says.

«But just in the last couple of months, I can feel it in the air — things are starting to come to a bit of a grinding halt.»

Trewavas says Geo40 is making a «wonderful product» and it’s bringing highly skilled professionals into the area as well.

«We’ve got international scientists there, 40 odd staff on-site and luckily they’ve got the pay bracket to go with it and the downflow effect, most of them buy local.»