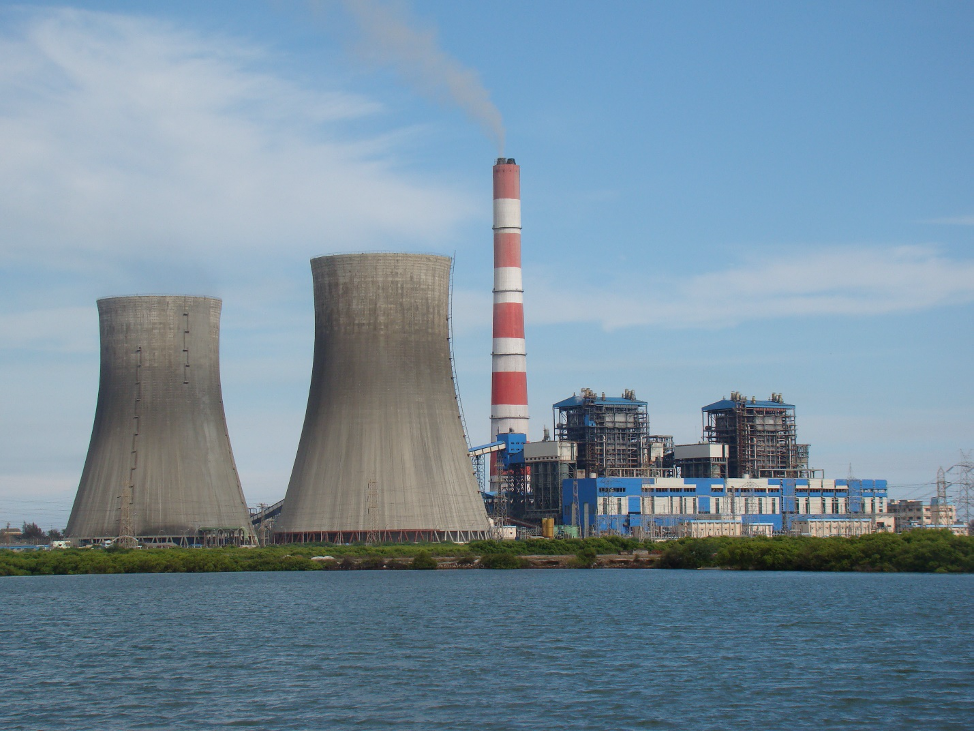 The European Union (EU) have introduced tougher restrictions on large combustion plants with the implementation of their new BREF guidance this year. The reference document was published in August 2017 and tightened controls regarding the emissions of dust, nitrogen oxides (NOx), sulphur dioxide (SO2), mercury, particulate matter (PM) and carbon monoxide (though only regarding gas-fired plants for CO).

With large combustion plants having four years to bring their operations up to speed and equip them with the requisite technologies to achieve compliance, the BREF requirements will become legally binding from August this year. That means that implicated parties have just over four months to ensure that they have the right monitoring mechanisms in place to ensure they do not exceed thresholds and incur fines as a result.

The BREF document – so named as an approximate acronym for the term “Best available technique REFerence document” – puts down in writing the environmental performance standards that are expected of large combustion plants. It encompasses a variety of different facets pertaining to the issue, including air pollution, soil pollution, water pollution and thermal efficiency and, for the first time, will become legally binding later this year under the mandate of the Industrial Emissions Directive (IED).

The recommendations outlined in the BREF relate to emissions of NOx, SO2, dust, mercury, PM and CO, though the CO figures will apply to gas-fired power plants only. However, it’s likely to be coal and lignite plants which are most heavily affected by the regulations, given that they set a yearly average threshold of no more than 175mg/Nm3 for all plants burning those fossil fuels with a total thermal output of 300MW or more.

Under the terms of the legally binding BREF, large combustion plants will now have to take measures to ensure that they do not emit excessive levels of major contaminants like SO2, NOx and PM. That’s excellent news for Europe’s airways, given that the European Commission has previously indicated that the sector is responsible for up to a third of all the conventional pollution generated by industrial activity.

In particular, large combustion plants are believed to contribute almost half (46%) of all European SO2 emissions, as well as 18% of NOx fumes and 4% of PM10 pollution. That makes them the largest single contributor to industrial pollution in Europe. With around 3,500 large combustion plants across the continent now accountable to the new regulations, concerned inhabitants of the bloc can expect to see reduced levels of the aforementioned contaminants from this year onwards.

Given that ambient air pollution is thought to be responsible for the premature deaths of 800,000 people per year in Europe – roughly equivalent to one in every eight deaths – the public health benefits of cleaning up the bloc’s airways are obvious. Not only that, but the associated costs of dealing with poor air quality (including medical bills, working time lost and other outlays) run into the billions. According to one study, that works out to around an average cost of €1,276 per capita per annum. In some of the most polluted cities, such as Bucharest in Romania and Milan in Italy, the yearly personal expenditure caused by air pollution is closer to €3,000.

As one of the most polluting industries in the world, coal-fired power plants stand to be most affected by the new regulations – but so too do the public living in the vicinity of such plants. Indeed, calculations made by the European Environment Bureau (EEB) indicate that universal compliance with BREF could save as many as 20,000 lives that would be lost due to coal-related illnesses alone. Add to that figure the healthcare and fiscal savings engendered by other plants falling into line and the new regulations are a strong step in the right direction towards tackling Europe’s chronic coal problem.

As for the coal industry, it may well now be forced to modernise or withdraw. Retrofitting dirty coal plants with abatement technology like Selective Catalytic Reduction (SCR) or Selective Non-Catalytic Reduction (SNCR) devices is a hugely expensive process, but one which many plants may need to undertake if they are to avoid falling afoul of the new NOx parameters. Some countries depend heavily upon coal for their energy generation needs in comparison to others and so may find themselves out of pocket when complying with the rules.

For example, Poland depends upon hard coal and lignite for over three-quarters of the energy used to power its electrical grids. Understandably, the Polish energy sector has been opposed to the imposition of stringent rules regarding NOx and SO2 emissions from the outset, with Polish lobbyists complaining that adhering to the guidelines will cost the industry a cumulative €5 billion.

Elsewhere, some other countries have already acted pre-emptively to wean themselves off coal and reduce their reliance on the energy source. Britain is a strong example of this. As recently as 2014, the country relied on coal for almost a third (30%) of its energy needs; by 2018, that percentage had fallen to just 5.4%. Today, there are only three active coal-fired power plants in the UK and the government has indicated it plans to shut all three down by 2024 at the latest.