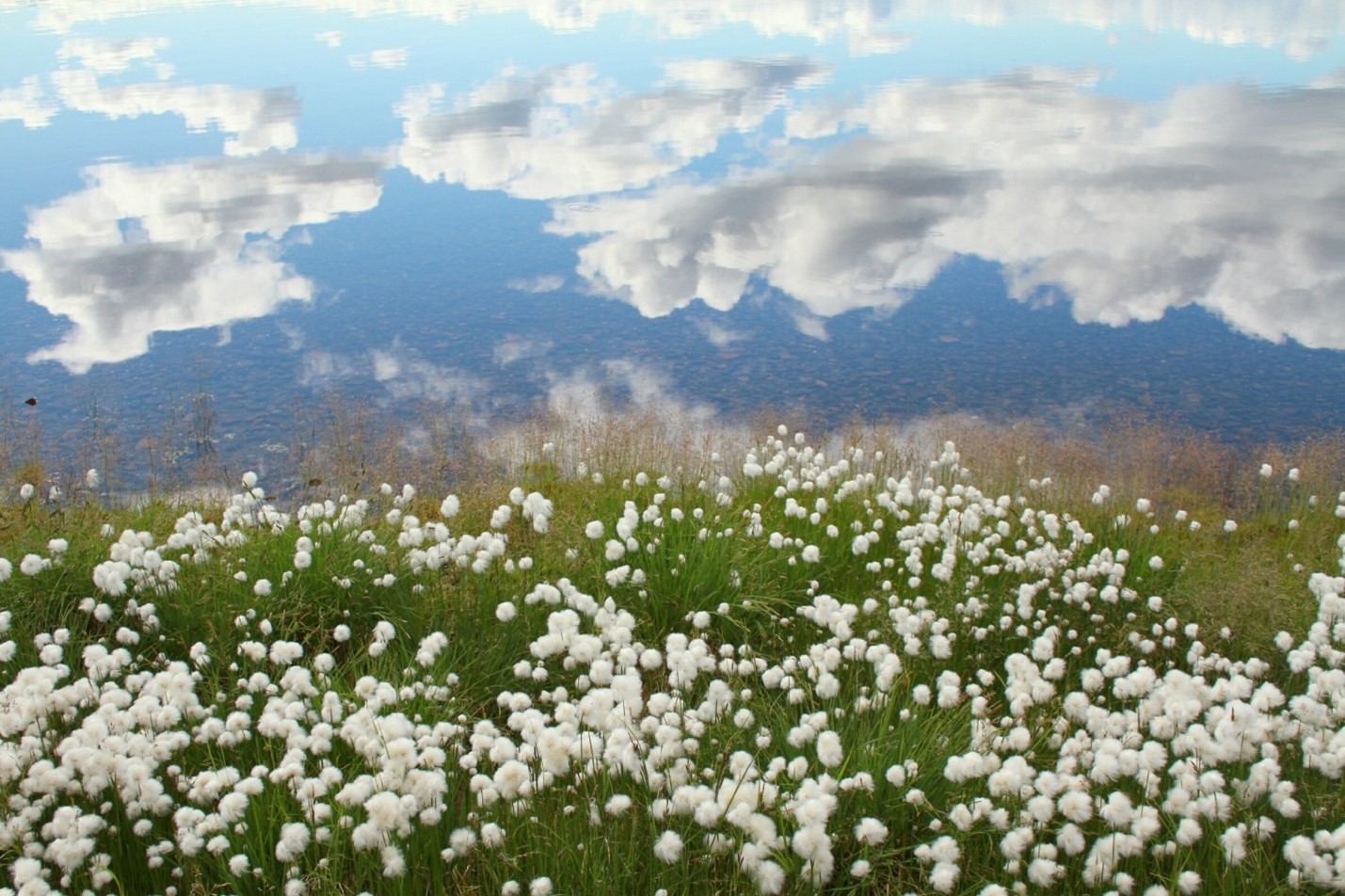 Due to global warming, temperatures in the Arctic are climbing rapidly. As a result, the treeline for Siberian larch forests is steadily advancing to the north, gradually supplanting the broad expanses of tundra which are home to a unique mix of flora and fauna. Experts from the Alfred Wegener Institute have now prepared a computer simulation of how these woods could spread in the future, at the tundra’s expense. Their conclusion: only consistent climate protection measures will allow roughly 30 percent of the Siberian tundra to survive to mid-millennium. In all other, less favorable scenarios, the unique habitat is projected to disappear entirely. The study was just released in the journal eLife.

The climate crisis can be felt especially seriously in the Arctic: in the High North, the average air temperature has risen by more than two degrees Celsius over the past 50 years—far more than anywhere else. And this trend will only continue. If ambitious greenhouse-gas reduction measures (Emissions Scenario RCP 2.6) are taken, the further warming of the Arctic through the end of the century could be limited to just below two degrees. According to model-based forecasts, if the emissions remain high (Scenario RCP 8.5), we could see a dramatic rise in the average summer temperatures in the Arctic—by up to 14 degrees Celsius over today’s norm by 2100.

«For the Arctic Ocean and the sea ice, the current and future warming will have serious consequences,» says Prof Ulrike Herzschuh, Head of the Polar Terrestrial Environmental Systems Division at the Alfred Wegener Institute, Helmholtz Centre for Polar and Marine Research (AWI). «But the environment on land will also change drastically. The broad expanses of tundra in Siberia and North America will be massively reduced, as the treeline, which is already slowly changing, rapidly advances northward in the near future. In the worst-case scenario, there will be virtually no tundra left by the middle of the millennium. In the course of our study, we simulated this process for the tundra in northeast Russia. The central question that concerned us was: which emissions path does humanity have to follow in order to preserve the tundra as a refuge for flora and fauna, as well its role for the cultures of indigenous peoples and their traditional ties to the environment?»

The tundra is home to a unique community of plants, roughly five percent of which are endemic, i.e., can only be found in the Arctic. Typical species include the mountain avens, Arctic poppy and prostrate shrubs like willows and birches, all of which have adapted to the harsh local conditions: brief summers and long, arduous winters. It also offers a home for rare species like reindeer, lemmings and insects like the Arctic bumblebee.

For their simulation, Ulrike Herzschuh and AWI modeler Dr. Stefan Kruse employed the AWI vegetation model LAVESI. «What sets LAVESI apart is that it allows us to display the entire treeline at the level of individual trees,» Kruse explains. «The model portrays the entire lifecycle of Siberian larches in the transition zone to the tundra—from seed production and distribution, to germination, to fully grown trees. In this way, we can very realistically depict the advancing treeline in a warming climate.»

The findings speak for themselves: the larch forests could spread northward at a rate of up to 30 kilometers per decade. The tundra expanses, which can’t shift to colder regions due to the adjacent Arctic Ocean, would increasingly dwindle. Since trees aren’t mobile and each one’s seeds can only reach a limited distribution radius, initially the vegetation would significantly lag behind the warming, but then catch up to it again. In the majority of scenarios, by mid-millennium less than six percent of today’s tundra would remain; saving roughly 30 percent would only be possible with the aid of ambitious greenhouse-gas reduction measures. Otherwise, Siberia’s once 4,000-kilometer-long, unbroken tundra belt would shrink to two patches, 2,500 kilometers apart, on the Taimyr Peninsula to the west and Chukotka Peninsula to the east. Interestingly, even if the atmosphere cooled again in the course of the millennium, the forests would not completely release the former tundra areas.

«At this point, it’s a matter of life and death for the Siberian tundra,» says Eva Klebelsberg, Project Manager Protected Areas and Climate Change / Russian Arctic at the WWF Germany, with regard to the study. «Larger areas can only be saved with very ambitious climate protection targets. And even then, in the best case there will ultimately be two discrete refuges, with smaller flora and fauna populations that are highly vulnerable to disrupting influences. That’s why it’s important that we intensify and expand protective measures and protected areas in these regions, so as to preserve refuges for the tundra’s unparalleled biodiversity,» adds Klebelsberg, who, in collaboration with the Alfred Wegener Institute, is an advocate for the establishment of protected areas. «After all, one thing is clear: if we continue with business as usual, this ecosystem will gradually disappear.»