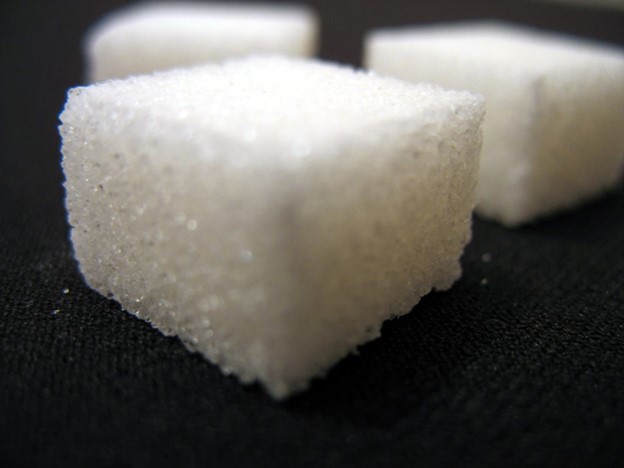 Researchers from the UK’s University of Birmingham and Duke University have developed a new kind of plastic using building blocks found in sugar alcohols that’s biodegradable as well as recyclable.

They made use of sugar-based starting materials to develop two new polymers — one that’s stretchable like rubber and the other is touch but ductile, much like conventional plastic. They’re made using iodide and isomannide extracted from sugar alcohols.

According to researchers, iodide-based polymers showed stiffness and malleability just like conventional plastic as well as strength similar to high-grade engineering plastics like Nylon-6.

While both iodide and isomannide only differed based on the 3D spatial orientation of the two bonds called stereochemistry, the former had similar strength and toughness but also showed high elasticity. Materials managed to retain their mechanical properties post pulverisation — a method common for recycling plastics.

Computational modelling simulation of how polymer chains pack and interact to produce different polymer properties. The 3D shape of sugar-based compounds allowed different movements and interactions of the long chains that had a huge impact on the physical properties of the end product.

Researchers saw that by creating copolymers using both iodide and isomannide units they could get the best of both worlds, allowing unique shapes of sugars to allow them to be easily degradable without drastically changing other properties of the material.

Professor Andrew Dove, who led the research team from Birmingham, said in a statement,»This study really shows what is possible with sustainable plastics. While we need to do more work to reduce costs and study the potential environmental impact of these materials, in the long term it is possible that these sorts of materials could replace petrochemically-sourced plastics that don’t readily degrade in the environment.»