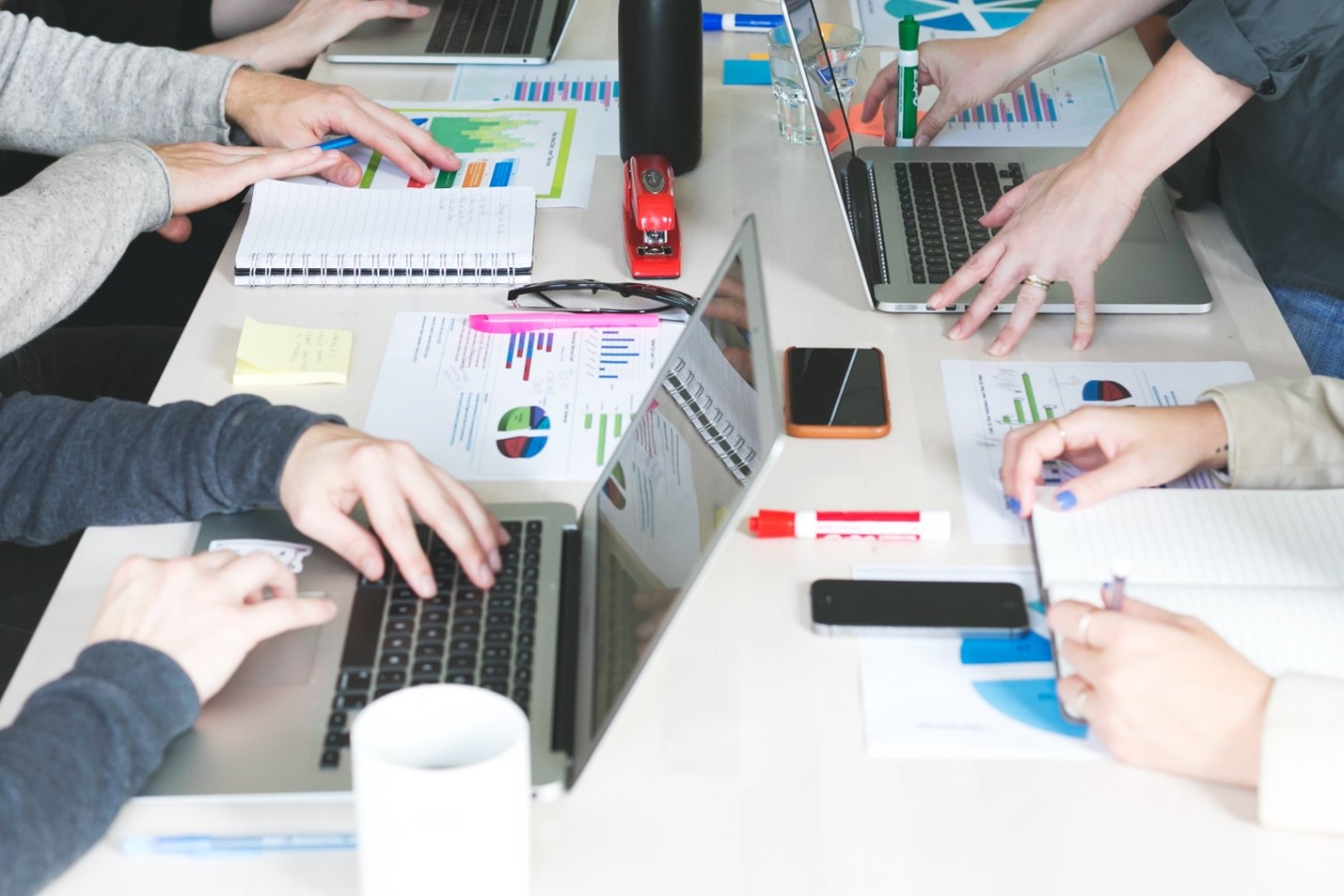 Russian Union of Industrialists and Entrepreneurs (RUIE) is seriously concerned with difficulties which Eurasian Economic Union’s authorities face upon implementing the Technical Regulation 041/2017 “On Safety of Chemicals”.

In particular RUIE points out the uncertainty with the date of enactment of the TR EAEU 041/2017 (it was originally intended that the TR will be enforced in June 2021). Chemical industry representatives in Russia and the rest of the world must keep up to date with the latest developments and adapt their plans according to the situation.

One of the key steps which must be taken in order to lower the probability of introducing such a tax is timely implementation of the TR EAEU 041/2017.

It should be noted that Russian industry representatives have agreed on the draft version of the TR EAEU 041/2017 10 years ago. The active participation of Russian companies in chemical substances inventorying also demonstrates the high degree of preparedness of the chemical industry to additional regulations in their field. Implementation of the TR EAEU 041/2017 in the EAEU itself is complicated by dissidences on the interstate level due to the fact that not all member countries agree with the suggested approach to state registration of chemicals.

Taking the above factors into account RUIE made a proposition to the Prime Minister of the Russian Federation Mikhail Mishustin, in which they suggest taking a number of measures, in particular, to develop and implement the Russian national TR on safety of chemicals which will be in force until the date of enactment of the TR EAEU 041/2017.

A meeting is scheduled in the coming days between the RUIE and government representatives. The proposition will be discussed in detail on that meeting. Follow our news, Aventine will keep you informed on the developments.