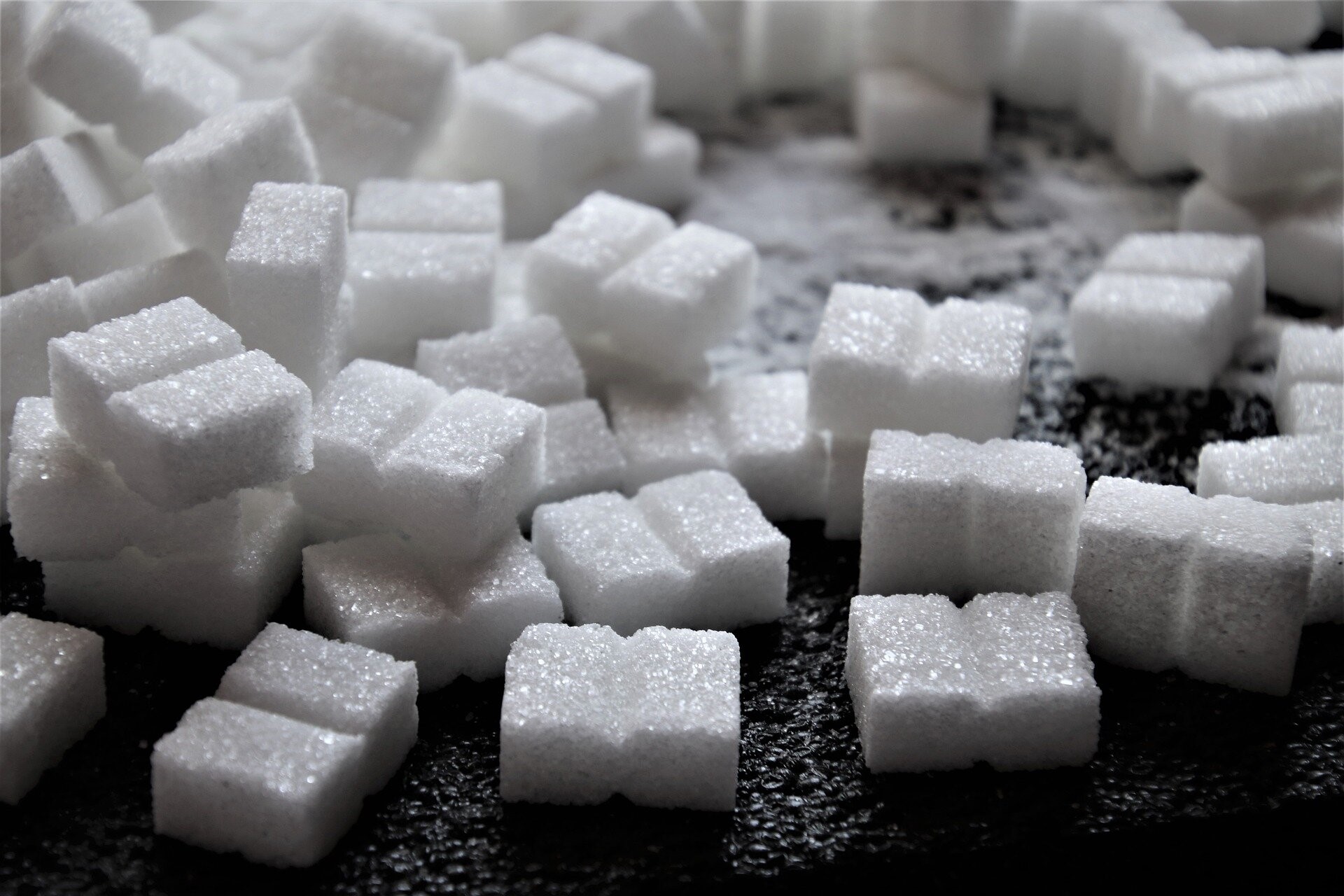 Reducing sugar consumption would have important benefits in the fight against climate change, as well as in the recovery from the health and economic crises associated with the coronavirus pandemic. This is the conclusion of a study by the Institute of Environmental Science and Technology of the Universitat Autònoma de Barcelona (ICTA-UAB) that analyses the potential climate and sustainability co-benefits of reducing sugar consumption through redirecting existing sugar cropland to alternative uses.

The study, published in Nature Sustainability, highlights that sugar taxation policies have the potential to meet these competing objectives as sugar is arguably one of the worst foods to eat from a health perspective while it has great potential for biofuel production.

The study, conducted by Lewis King and Jeroen van den Bergh from ICTA-UAB evaluates the reorientation of existing sugar cropland for alternative uses. The authors examine three scenarios, namely the EU reforesting its existing sugar cropland, the EU switching its sugar beet crops to ethanol production, and the EU exporting its excess sugar production while Brazil switches its sugarcane crops from sugar to ethanol production.

Calculations indicate that emissions could fall by 20.9–54.3 MtCO2e per year under the first scenario. These savings would be double those from the second scenario and around four times higher than those under the third scenario.

The study finds that an EU-Brazil agreement with the EU focusing on sugar production from sugar beet and Brazil producing ethanol from sugarcane would provide the greatest environmental benefits to society. Sugarcane ethanol production has already proved to be an economically viable alternative to sugar in Brazil. The economic impact on farmers in both the EU and Brazil would therefore be minimal, resulting in an equitable specialization across countries that provides welfare gains through reducing negative externalities. «It provides a clear example of how broad collaboration can help direct society in a more sustainable direction,» says ICREA research professor at ICTA-UAB, Jeroen van den Bergh.

Achieving this reduction in sugar consumption would likely involve a similar approach that has helped the EU considerably reduce its tobacco consumption over the past decades: education and policies aimed at behavioral change, with a serious role for taxation. Sugar taxation has been shown to be both effective and politically popular in countries such as the UK, and thus presents a promising policy instrument to indirectly contribute towards achieving climate change targets. Sugar taxation will not affect only end use but also reduce sugar use by production sectors, such as beverages.

«For sustainability policies to be both efficient and effective, we must consider the full impact across the three—environmental, social, and economic—pillars. Changing how we use sugar crops presents an appealing strategy from this perspective as sugar is arguably the least efficient crop to be used as food, apart even from its negative health impacts; moreover, it is the most efficient crop for biofuel from a net energy perspective,» states Lewis King, ICTA-UAB researcher and first author of the article.