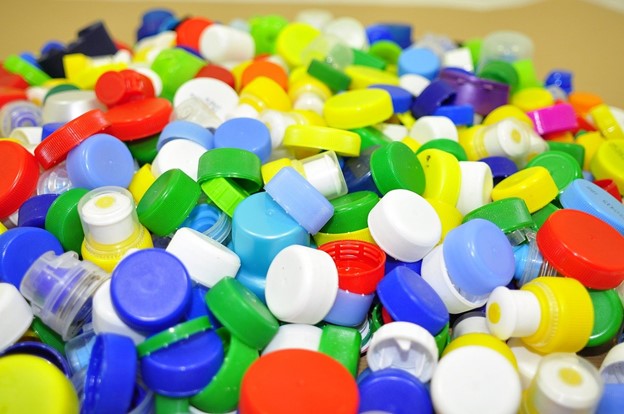 Procter & Gamble Co has lofty goals for cutting its environmental impact by 2030 but obtaining recycled plastic for more sustainable packaging is challenging, the company’s vice president of global sustainability said at the Reuters Next conference.

«There’s simply not enough recycled plastic available to meet the commitments that have been made by not only just P&G, but our peers and industry,» McAneny said.

P&G, the maker of Gillette razors and Tide detergent, has pledged to make 100% of its packaging recyclable or reusable and reduce its use of virgin petroleum plastic by 50% by 2030.

Less than 10% of all the plastic ever made has been recycled, largely because it’s too costly to collect and sort. Plastic production, meanwhile, is projected to double within 20 years, something industry critics believe is the biggest driver of the planet’s waste problem.

McAneny said P&G was working with suppliers to increase the output of recycled plastic and is developing new processing technology that can more easily recycle materials such as polypropylene.

McAneny said PureCycle Technologies, a start-up that licenses P&G’s polypropylene recycling process, could open up a wide range of uses for waste plastic that have not previously been feasible.

«We need to ensure that these advanced recycling technologies are indeed delivering a net benefit,» McAneny said. «Whiz bang technology might not always be the right solution if it’s going to use more energy, create more waste. And that’s where we have to be diligent.»

The U.S. Securities and Exchange Commission subpoenaed PureCycle’s CEO on Sept. 30 to testify in a fact-finding investigation of the company’s technology and financial projections.

PureCycle previously said it plans to cooperate but did not respond to a request for comment. It was unclear if there would be any impact on P&G’s sustainability efforts from the SEC probe. P&G said it looks forward to PureCycle being a supplier in the future.