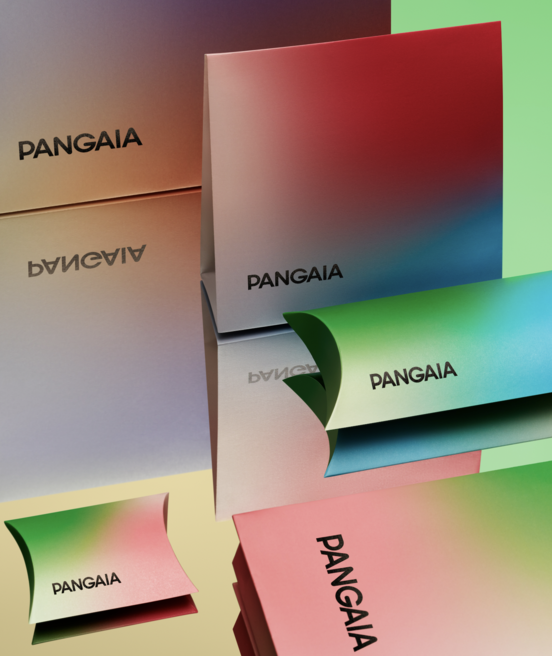 The downsides of fast fashion have been widely reported. From underpaid labour to creating landfill fodder, it’s a harmful industry. One facet that is not always considered is dyeing. Synthetic dyes are commonplace but damaging, leaching toxic run-off into waterways. Even natural dyes can do the same if they need a chemical fixing agent to be used. Yet the largest companies have previously been slow to react. In 2019, only 21 percent of the 100 biggest firms released water data, highlighting the detachment many feel to the issue.

Colorifix co-founder and CEO Orr Yarkoni initiated a dye development project, after learning about the extent of the problem. “We were looking at chemicals such as arsenic and heavy metals but when we asked locals what else was problematic, we learned that it was chemicals coming from textile manufacturing,” he said, discussing a research trip to Nepal. The revelation would prove to be the catalyst for the founding of Colorifix and bacteria-based clothing dyes.

The Colorifix development works by copying DNA codes of naturally occurring pigments. Almost anything can be used, including plants and cocoons. The replicated code is introduced to engineered microbes and from there, unique colours are evolved. “These engineered microbes grow in a fermentor on renewable feedstocks, including simple sugars, salt and plant byproducts (just like beer). Everything in the fermenter is then placed in standard dye machines along with the yarn or fabric to be dyed,” explained Pangaia. The potential is all but limitless, though some shades are proving harder to master. Black, fashion’s prevalent staple, remains in development.

A seamless substitution for conventional dyes, Colorifix represents a hassle-free way for companies to subscribe to sustainability. Potential savings of 50 and 30 percent respectively for water and energy can be expected and marketed. Currently priced between synthetic and premium natural dyeing processes, Yarkoni is aiming for lower costs as soon as possible.

Joining the likes of Stella McCartney and H&M, Pangaia wasn’t averse to the new Colorifix technology. The same cannot be said for every clothing manufacturer. “When I first showed it, people were nervous. But when they see the color charging overnight, thanks to the bacteria, and then they transfer the liquid from the dye machine and see the whole process, they start to understand it,” Yarkoni said.

The new 365 capsule collection from Pangaia features hooded jumpers and tracksuit trousers. Items include pink and blue shades that use the Colorifix process. The range marks Pangaia’s latest attempt to bring innovation and fashion together. Elsewhere in the fashion world, alternative dyeing methods are being tested. Earlier this year lululemon announced an impact agenda underpinned by Earth Dye. A limited-edition collection was released, featuring key pieces dyed with solutions made from upcycled food waste. Ralph Lauren has also signed up to be more green about its colour process. Using wastewater from cotton dyeing, it pledged to reduce water, chemical and energy use.