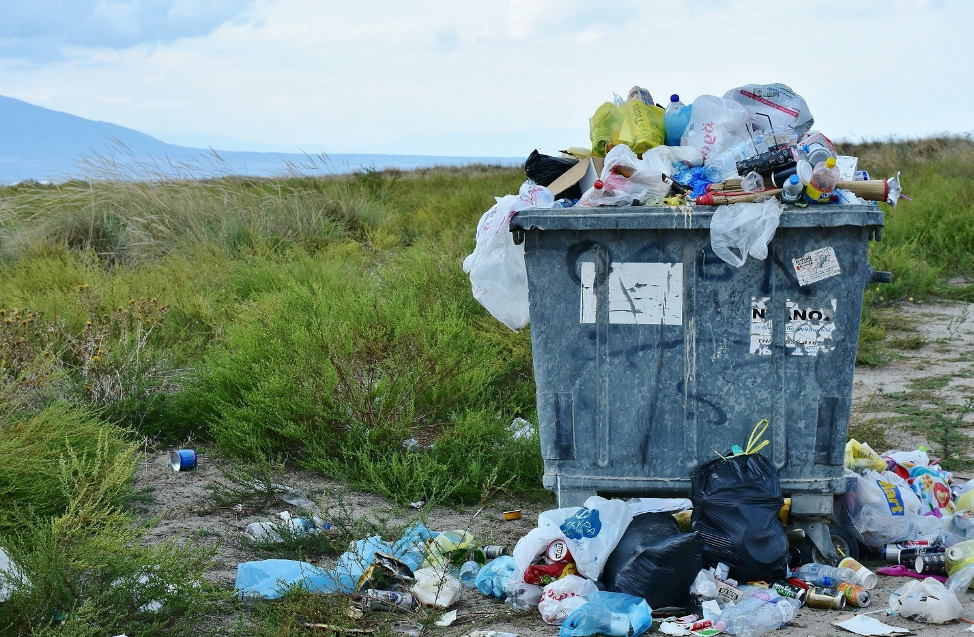 Washington State University researchers have developed an innovative way to convert plastics to ingredients for jet fuel and other valuable products, making it easier and more cost effective to reuse plastics.

The researchers in their reaction were able to convert 90% of plastic to jet fuel and other valuable hydrocarbon products within an hour at moderate temperatures and to easily fine-tune the process to create the products that they want. Led by graduate student Chuhua Jia and Hongfei Lin, associate professor in the Gene and Linda Voiland School of Chemical Engineering and Bioengineering, they report on their work in the journal, Chem Catalysis.

«In the recycling industry, the cost of recycling is key,» Lin said. «This work is a milestone for us to advance this new technology to commercialization.»

In recent decades, the accumulation of waste plastics has caused an environmental crisis, polluting oceans and pristine environments around the world. As they degrade, tiny pieces of microplastics have been found to enter the food chain and become a potential, if unknown, threat to human health.

Plastics recycling, however, has been problematic. The most common mechanical recycling methods melt the plastic and re-mold it, but that lowers its economic value and quality for use in other products. Chemical recycling can produce higher quality products, but it has required high reaction temperatures and a long processing time, making it too expensive and cumbersome for industries to adopt. Because of its limitations, only about 9% of plastic in the U.S. is recycled every year.

In their work, the WSU researchers developed a catalytic process to efficiently convert polyethylene to jet fuel and high-value lubricants. Polyethylene, also known as #1 plastic, is the most commonly used plastic, used in a huge variety of products from plastics bags, plastic milk jugs and shampoo bottles to corrosion-resistant piping, wood-plastic composite lumber and plastic furniture.

For the process, the researchers used a ruthenium on carbon catalyst and a commonly used solvent. They were able to convert about 90% of the plastic to jet fuel components or other hydrocarbon products within an hour at a temperature of 220 degrees Celsius (428 degrees Fahrenheit), which is more efficient and lower than temperatures that would be typically used.

Jia was surprised to see just how well the solvent and catalyst worked.

«Before the experiment, we only speculated but didn’t know if it would work,» he said. «The result was so good.»

Adjusting processing conditions, such as the temperature, time or amount of catalyst used, provided the critically important step of being able to fine-tune the process to create desirable products, Lin said.

«Depending on the market, they can tune to what product they want to generate,» he said. «They have flexibility. The application of this efficient process may provide a promising approach for selectively producing high-value products from waste polyethylene.»

With support from the Washington Research Foundation, the researchers are working to scale up the process for future commercialization. They also believe their process could work effectively with other types of plastics.