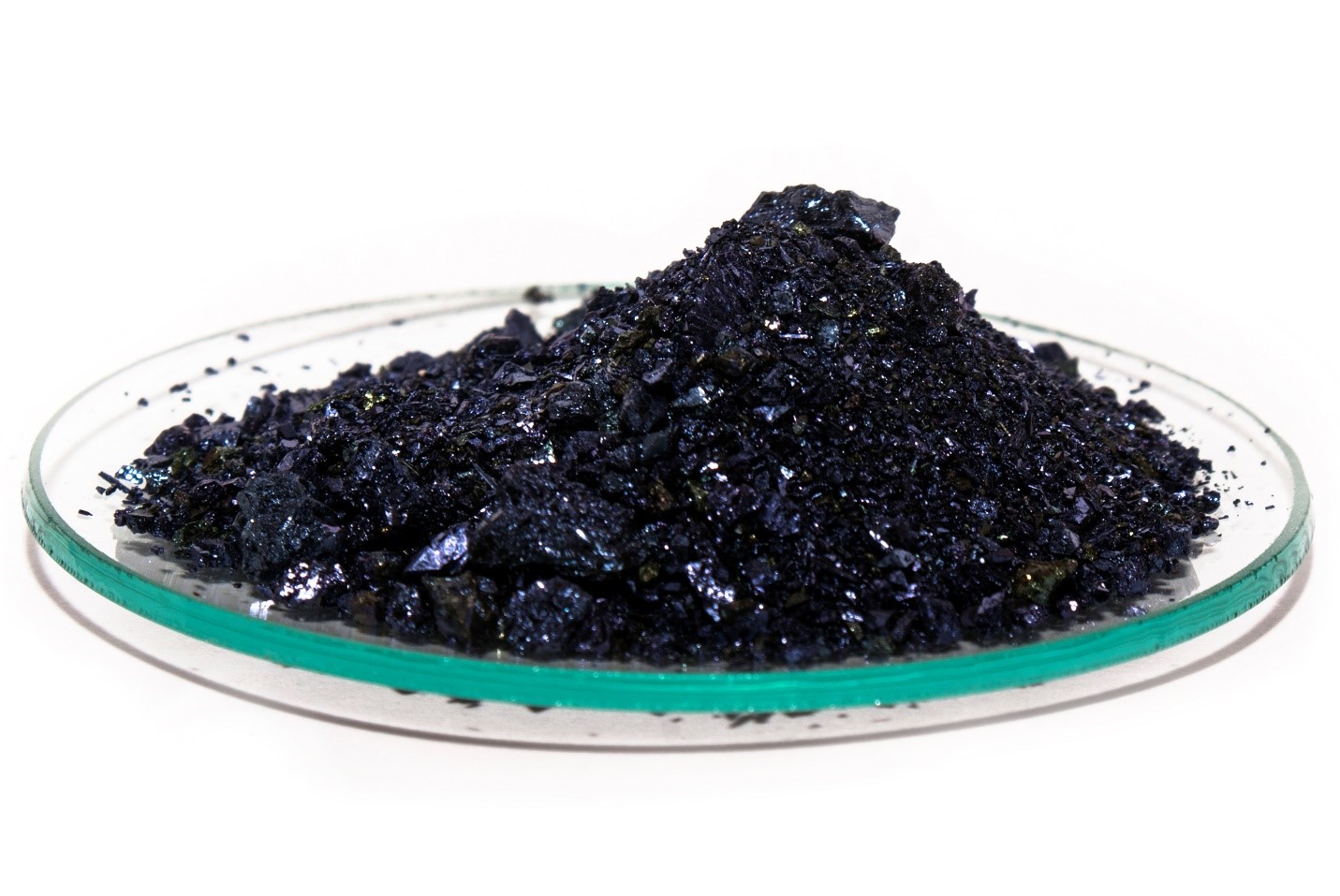 Rector of the Russian University of Chemical Technology. DI. Mendeleev (RCTU) Alexander Mazhuga believes that it is necessary to pay special attention to the development of low-tonnage chemicals manufacturing in order to reduce Russia’s dependence on imports, and also achieve GDP growth.

“The need to develop low-tonnage chemicals production became especially obvious during the pandemic, when, due to quarantine, Russian manufacturers were unable to obtain the necessary substances from other countries. To prevent this from happening again, we need to become leaders in this direction. 40% of the total production of developed countries is in low-tonnage chemicals. In Russia, this level does not exceed 15%, and for a number of products the share of imports is 100%. Already in this decade, we must reduce this figure by half,» said Alexander Mazhuga, answering a question from journalists about promising directions of modern chemistry.

The rector of MUCTR also reminded that the development of low-tonnage chemicals production is the basis of «green chemistry», which implies practically waste-free production. Low-tonnage chemicals industry, due to its scientific content and global competitiveness, is by far the most promising sector in terms of its contribution to the growth of Russian GDP. “The absence of low-tonnage chemical products on the domestic market today in many respects hinders the development of medium- and large-scale industries,” the scientist noted. According to him, in most countries, the chemical industry is rightfully considered a driver of economic development.

Modern small-scale chemicals production is a very specific industry: it gives small output, but that small output plays a decisive role in many areas of production. We are talking about manufacturing lab chemicals and other reagents, building additives, catalysts, dyes, etc. Small-scale chemical products are used in many industries, from mechanical engineering to electronics and pharmaceuticals. In addition, low-tonnage chemicals are used in production of additives for plastics and finished polymers: they are necessary to impart the desired properties to polymers, such as flexibility, heat resistance, sound insulation performance, and memory effect. For instance, potassium permanganate (potassium permanganate) and iodine also belong to low-tonnage chemistry. More than 70% of imports of low-tonnage chemicals to Russia are food additives, special-purpose plastics and rubbers, and fuel additives.