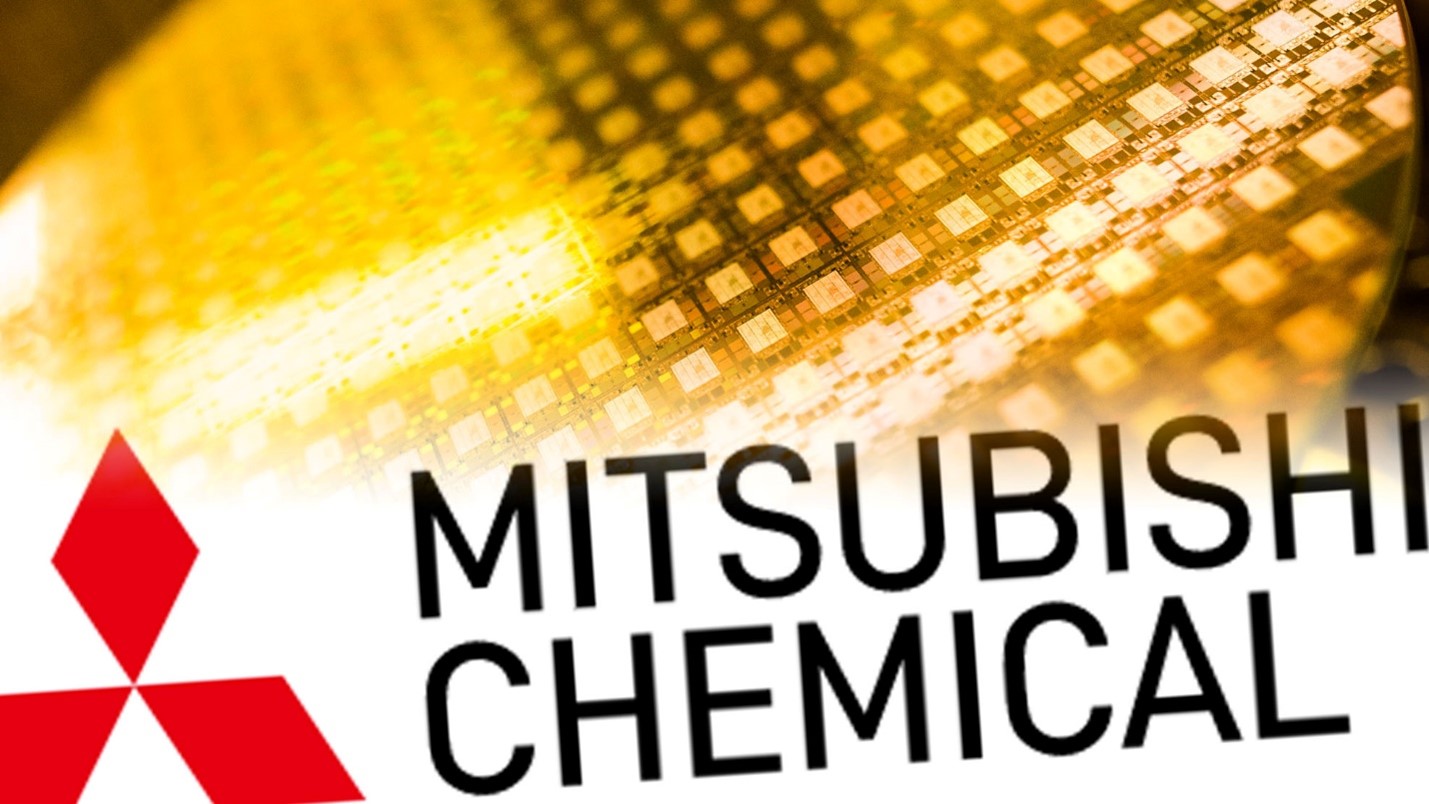 Less than a year into the job, Mitsubishi Chemical Holdings Corp.’s foreign chief executive officer is taking the scalpel to one of the company’s main businesses in a major push to reduce emissions.

The Japanese chemical giant will exit its carbon products and petrochemicals businesses over the next several years as a step toward carbon neutrality, CEO Jean-Marc Gilson told a briefing in Tokyo.

“In the medium term it is our goal to completely exit these businesses,” Gilson said at the briefing, citing the rising cost of energy that’s set to drive consolidation in Japan. The units will likely first be merged with another Japanese firm, after which Mitsubishi Chemical will exit through a sale or IPO, he said.

Gilson said Mitsubishi Chemical will seek to fuel future growth from specialty materials for electronics, life sciences and health care, focusing on areas such as materials for electric-vehicle batteries and semiconductors. Japanese companies have been seeking to shed carbon-heavy businesses since former Prime Minister Yoshihide Suga announced his goal of making the country carbon neutral by 2050.

Shares fell as much as 8.1%, though the stock remains up almost 34% this year. SMBC Nikko Securities Inc. analyst Go Miyamoto said he took a negative view of plans to postpone the application for approval of its Muse cell-based regenerative medicine.

Gilson is one of the few foreign CEOs of a Nikkei 225 firm and was headhunted from France’s Roquette to lead the $12 billion Japanese chemicals maker. He recently recruited Yuko Nakahira from 3M Co. as chief financial officer, having earlier complained of the lack of female executives at the firm.

While foreign executives from Howard Stringer of Sony Group Corp. to Michael Woodford of Olympus Corp. have often struggled to lead Japanese firms, Gilson, who has spent years in Japan, told Bloomberg News earlier this year that be believed he had a “more complete understanding” of Japanese firms than others.

Gilson might still have work to do to get his message across. When it was pointed out that the Japanese presentation said that Mitsubishi Chemical would “make independent” the petrochemicals businesses in place of the more direct term “exit” used in the English version, Gilson said he had asked for the language to be the same.

“We will exit these businesses. They will not be part of the group,” Gilson said, calling for this to be translated into Japanese at the briefing. “I cannot say it more forcefully than that.”