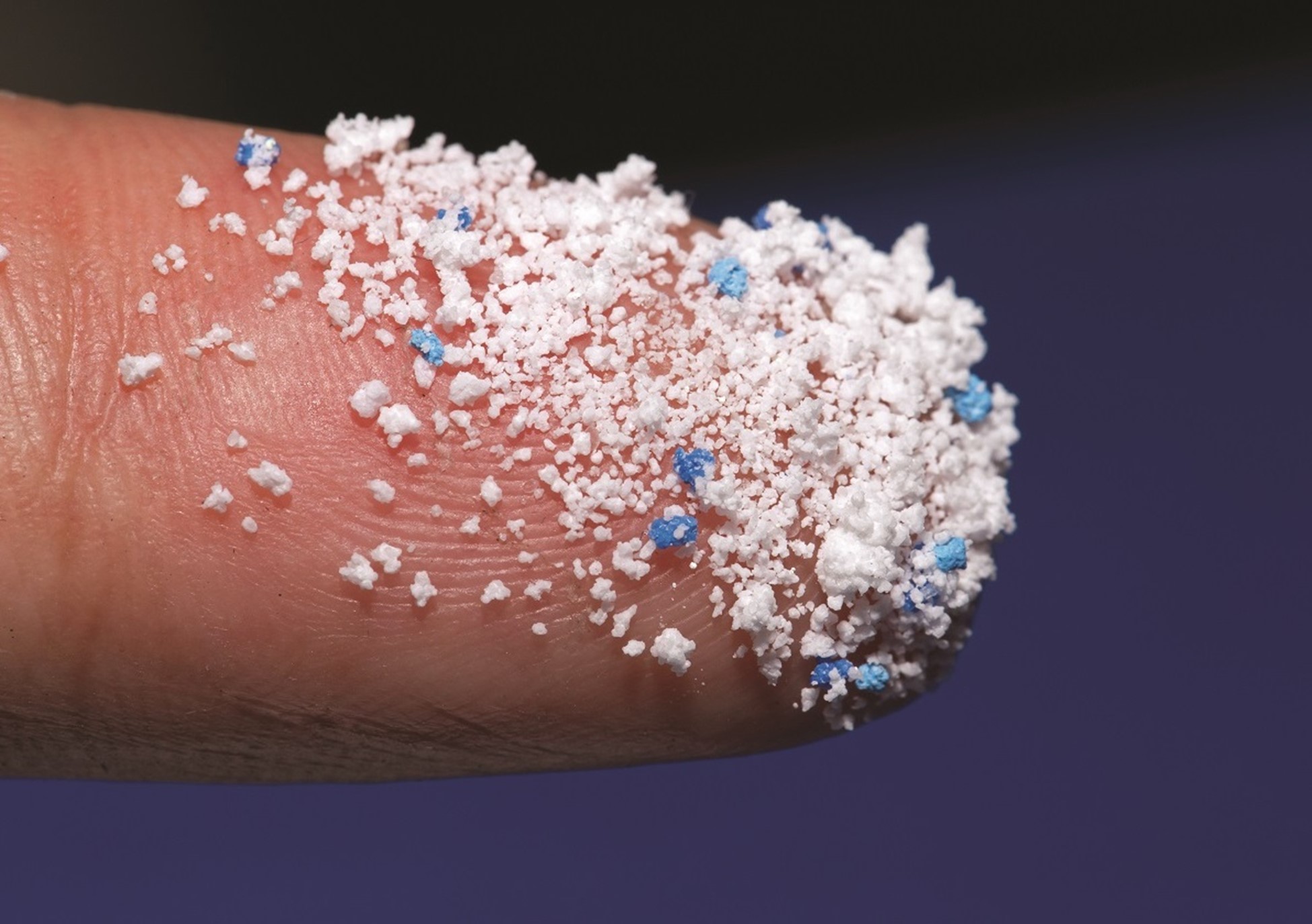 Microplastic pollution has been detected in human blood for the first time, with scientists finding the tiny particles in almost 80% of the people tested.

The discovery shows the particles can travel around the body and may lodge in organs. The impact on health is as yet unknown. But researchers are concerned as microplastics cause damage to human cells in the laboratory and air pollution particles are already known to enter the body and cause millions of early deaths a year.

Huge amounts of plastic waste are dumped in the environment and microplastics now contaminate the entire planet, from the summit of Mount Everest to the deepest oceans. People were already known to consume the tiny particles via food and water as well as breathing them in, and they have been found in the faeces of babies and adults.

“Our study is the first indication that we have polymer particles in our blood – ​it’s a breakthrough result,” said Prof Dick Vethaak, an ecotoxicologist at Vrije Universiteit Amsterdam in the Netherlands. “But we have to extend the research and increase the sample sizes, the number of polymers assessed, etc.” Further studies by a number of groups are already under way, he said.

“It is certainly reasonable to be concerned,” Vethaak told the Guardian. “The particles are there and are transported throughout the body.” He said previous work had shown that microplastics were 10 times higher in the faeces of babies compared with adults and that babies fed with plastic bottles are swallowing millions of microplastic particles a day.

“We also know in general that babies and young children are more vulnerable to chemical and particle exposure,” he said. “That worries me a lot.”

The new research is published in the journal Environment International and adapted existing techniques to detect and analyse particles as small as 0.0007mm. Some of the blood samples contained two or three types of plastic. The team used steel syringe needles and glass tubes to avoid contamination, and tested for background levels of microplastics using blank samples.

Vethaak acknowledged that the amount and type of plastic varied considerably between the blood samples. “But this is a pioneering study,” he said, with more work now needed. He said the differences might reflect short-term exposure before the blood samples were taken, such as drinking from a plastic-lined coffee cup, or wearing a plastic face mask.

“The big question is what is happening in our body?” Vethaak said. “Are the particles retained in the body? Are they transported to certain organs, such as getting past the blood-brain barrier?” And are these levels sufficiently high to trigger disease? We urgently need to fund further research so we can find out.”

The new research was funded by the Dutch National Organisation for Health Research and Development and Common Seas, a social enterprise working to reduce plastic pollution.

“Plastic production is set to double by 2040,” said Jo Royle, founder of the charity Common Seas. “We have a right to know what all this plastic is doing to our bodies.” Common Seas, along with more than 80 NGOs, scientists and MPs, are asking the UK government to allocate £15m to research on the human health impacts of plastic. The EU is already funding research on the impact of microplastic on foetuses and babies, and on the immune system.

A recent study found that microplastics can latch on to the outer membranes of red blood cells and may limit their ability to transport oxygen. The particles have also been found in the placentas of pregnant women, and in pregnant rats they pass rapidly through the lungs into the hearts, brains and other organs of the foetuses.

A new review paper published recently, co-authored by Vethaak, assessed cancer risk and concluded: “More detailed research on how micro- and nano-plastics affect the structures and processes of the human body, and whether and how they can transform cells and induce carcinogenesis, is urgently needed, particularly in light of the exponential increase in plastic production. The problem is becoming more urgent with each day.”