Method for processing waste into medicine is developed 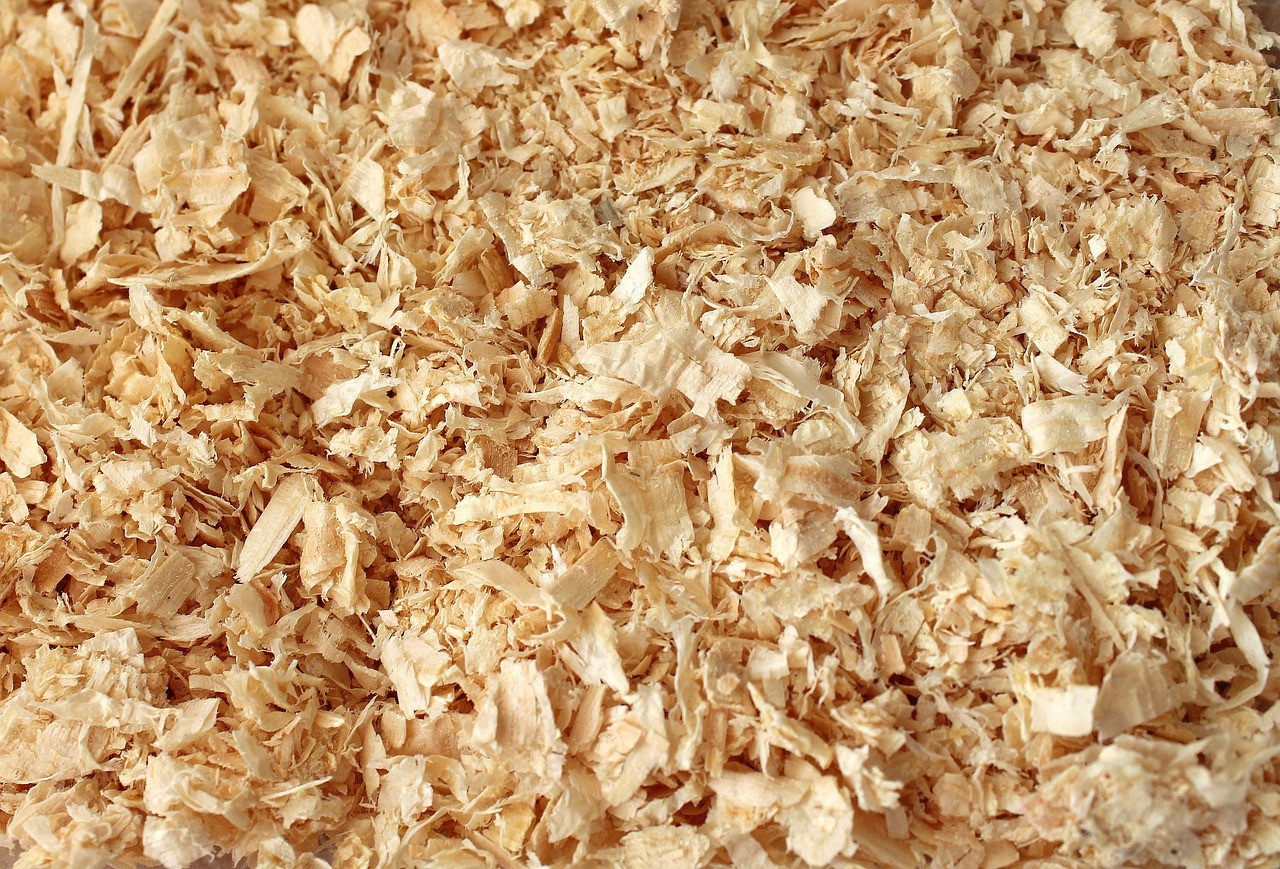 According to numerous experts studying nature and natural phenomena, one of the biggest problems is the lack of non-renewable resources. Their reserves are not unlimited, and sooner or later they will run out. Therefore, experts are actively working on the creation of technologies that allow more efficient use of renewable sources. A new development was proposed by Singapore scientists who managed to make a medicine for treating Parkinson’s disease from garbage.

Most people treat natural resources as something eternal and unshakable. According to researchers, people will feel the large-scale consequences of this approach in the next decade. One of the ways to alleviate the situation is to make the transition to a more extensive use of renewable resources, that is, to recycling of numerous wastes which accumulate in various production processes. This would make it possible to dispose of waste, to get great practical benefits from this process and stop the barbaric use of non-renewable minerals. Scientists in Singapore have made their own contribution by proposing a promising method for recycling some types of waste, namely wood and shells of aquatic life.

According to statistics, in Singapore alone in 2019, 430 thousand tons of wood waste accumulated, which includes sawdust and chips from the wood processing industry and workshops, as well as branches and sawed trees. In theory, the new recycling method can be used for other types of waste by further developing the technology.

Specialists from the National University of Singapore have worked on a new processing method for several years, which took them to create bacteria with the required abilities, as well as to create and refine the technical process. The process begins with raw materials treatment to make them suitable for bacteria to feed. After that, another process begins, somewhat similar to fermentation, wherein bacteria convert the original substances into more useful products. The end result of their activities depends directly on the researchers, which are capable to literally program bacterial cultures in the process of their creation. In the case of crustacean shells getting processed in this way, the result is the substance L-DOPA, levadopa, a drug widely used in the treatment of Parkinson’s disease. The result of wood-chemical mixture processing is proline, which is required for the process of cartilage and collagen formation.

This technology can have many applications, depending on the end goal. By developing new methods, it will be possible to recycle other types of waste, reducing the amount of waste and the negative impact on the ecosystem. Researchers from Edinburgh, Scotland proposed a similar technology, but they used polyethylene as a raw material. Thanks to the combination of chemical reactions and the work of bacteria, they were able to obtain vanillin, which is highly demanded in the production of many goods.