Issues of transitioning to hydrogen energetics 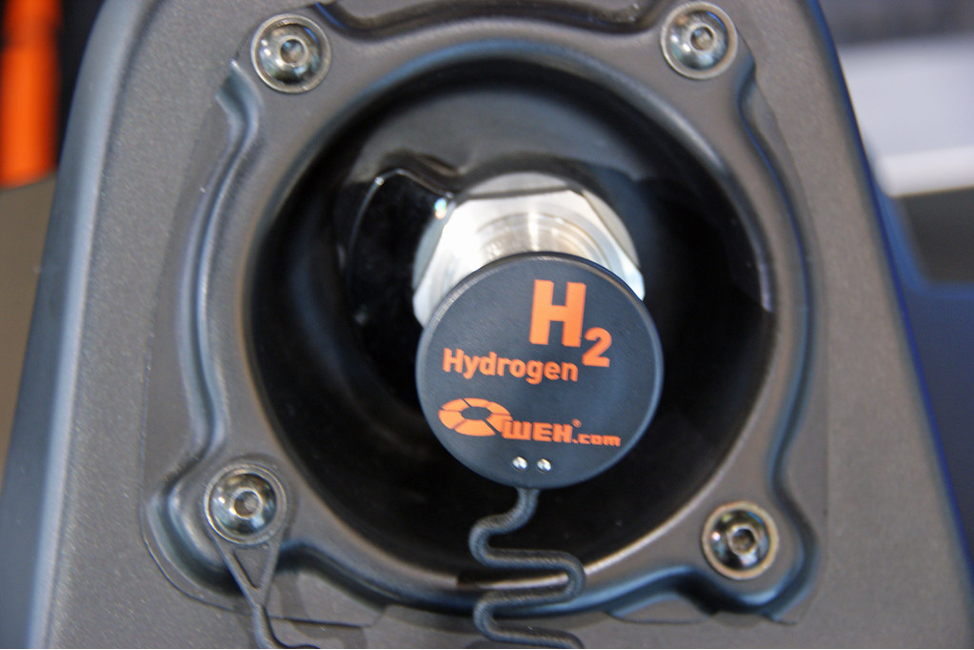 On their way to achieving the goal of reducing greenhouse gas emissions, in particular CO2, European and other developed countries are actively moving towards the transition to another energy source — hydrogen. For Russia, this might mean the loss of the market for its traditional export goods — oil, gas, coal, as well as increased competition between exporters. In addition, a technological lag in the energy sector is possible.

Russia plans to gradually develop hydrogen energetics. By 2050, the Russian Federation expects to become one of the largest exporters of hydrogen and energy mixtures based on it, as well as industrial products for hydrogen energy to the countries of the Asia-Pacific region and the European Union, and a supplier of hydrogen energy technologies to the world market. In the domestic market, it is expected that the widespread commercial application of hydrogen technologies in transport, energy and industry will begin.

However, when it comes to the implementation of these plans, as always, there are many obstacles: firstly, the countries which stimulate the use of hydrogen have not yet decided on the possible levels of hydrogen consumption (i.e., it’s unclear how much hydrogen will be required by the market), secondly, the cost of climate-neutral hydrogen is still significantly higher than the cost of fossil energy sources, thirdly, not all technological issues of actually using hydrogen have been resolved; fourthly, it is not clear whether there will be enough resources for the «clean» production of hydrogen.

And besides, scientists have doubts whether «green» hydrogen will actually reduce or increase greenhouse gas emissions.

At present, hydrogen is used mainly as a feedstock for the production of ammonia — 32 million tons/year – or in the technological processes of oil refining – at catalytic cracking units, hydrotreating of fuels — 38 million tons – and is produced to satisfy local needs at specialized installations, i.e., there is no hydrogen market as of now.

The transition to a low-carbon economy suggests that hydrogen will have new areas of application: for accumulation, storage and delivery of energy, and it is also considered as a promising universal energy carrier. So, hydrogen can be used in transport, provided that electric motors on fuel cells are widespread, as well as in the power industry — as an energy carrier, and in energy storage systems, in methane-hydrogen mixtures, etc.

From a socio-economic point of view, hydrogen is viewed by the European Union as a driver of economic growth, that is, a mean to attract investment. In addition, hydrogen energy is expected to create 5.4 million new jobs by 2050.

Now hydrogen is produced mainly from gas (about 200 billion cubic meters or 2% of world consumption) and coal (about 100 million tons of coal, also 2% of world demand) – this is the so-called «gray» hydrogen. In the future, the European Union expects to produce hydrogen from water by electrolysis using energy generated from renewable energy sources (RES) — this is called «green hydrogen».

The key issue for the development of hydrogen energy is the cost of producing «green» hydrogen. It is also important to understand whether there will be enough fresh water supplies to produce green hydrogen.