Investments came back to industrial parks 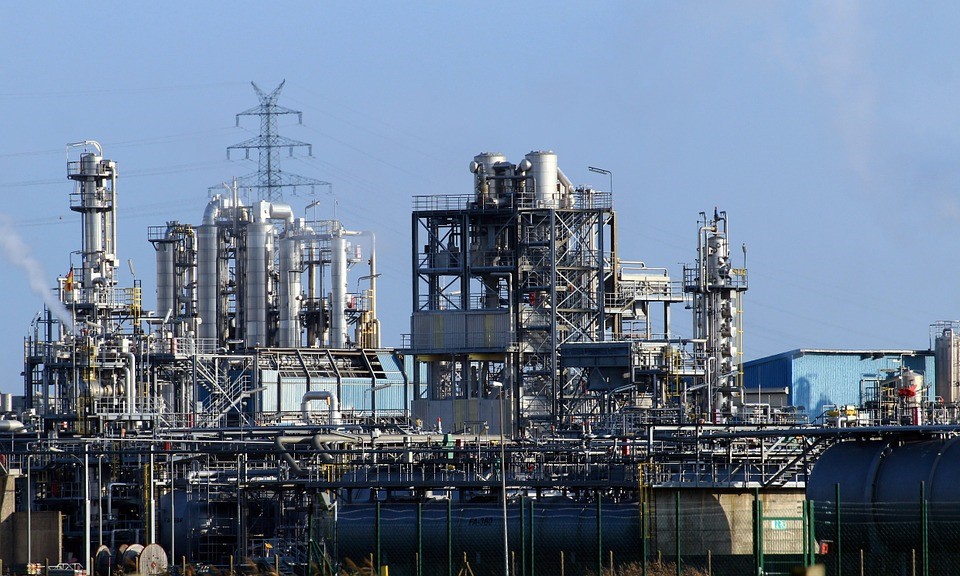 Investments of residents of Russian industrial parks in production in 2020 amounted to 120 billion rubles, compared to only 37 billion rubles in 2019, as it can be read in the review by the Association of Industrial Parks (AIP). The volume of such investments has almost recovered after two years of decline. However, the impact of the coronavirus crisis has not yet affected the parks performance — taking into account the project implementation cycle, it may manifest itself in 2022–2023. Another type of investment in technology parks – in their infrastructure — in 2020, on the contrary, showed a decrease — to 24 billion rubles, from 40 billion rubles a year earlier. This decline can be explained by the fact that fewer parks were created in 2019 than in 2018.

In total, by the end of 2020, industrial parks attracted 1.68 trillion rubles in cumulative investments. Although such parks have been created in 66 regions, 90% of investments are concentrated in only 16 of them. The total number of residents of industrial parks is 3.5 thousand. Russian companies (this is 90% of residents) account for 45% of investments, 55% of funds were invested by foreigners (which make up only one tenth of the residents). In AIP, this ratio is explained by the fact that foreign companies are more large-scale and technologically advanced — the average size of their investments in production exceeds 2 billion rubles. Russian organizations are mainly represented by small and medium-sized businesses with an average investment of about 200 million rubles.

The industry specificity of investments by Russian and foreign companies also differs. Foreign investors focus on markets with low competition from domestic companies (automotive industry, for example), in the consumer segment and in sectors with high added value (pharmaceuticals and electrical engineering). “The structure of Russian investments is more flexible and fractional, the speed of changing priorities depends on both state support measures and the presence of local demand,” the review notes. For example, in 2020, the largest inflow of investments was observed in the sub-sector of the chemical industry, as well as in pharmaceuticals. The main spheres for Russian residents remain the consumer sector, the food industry (in the context of the growing agricultural sector), as well as competitive export-oriented sectors (metallurgy, chemical industry).