Hydrogen may be 11 times worse than CO2 emissions 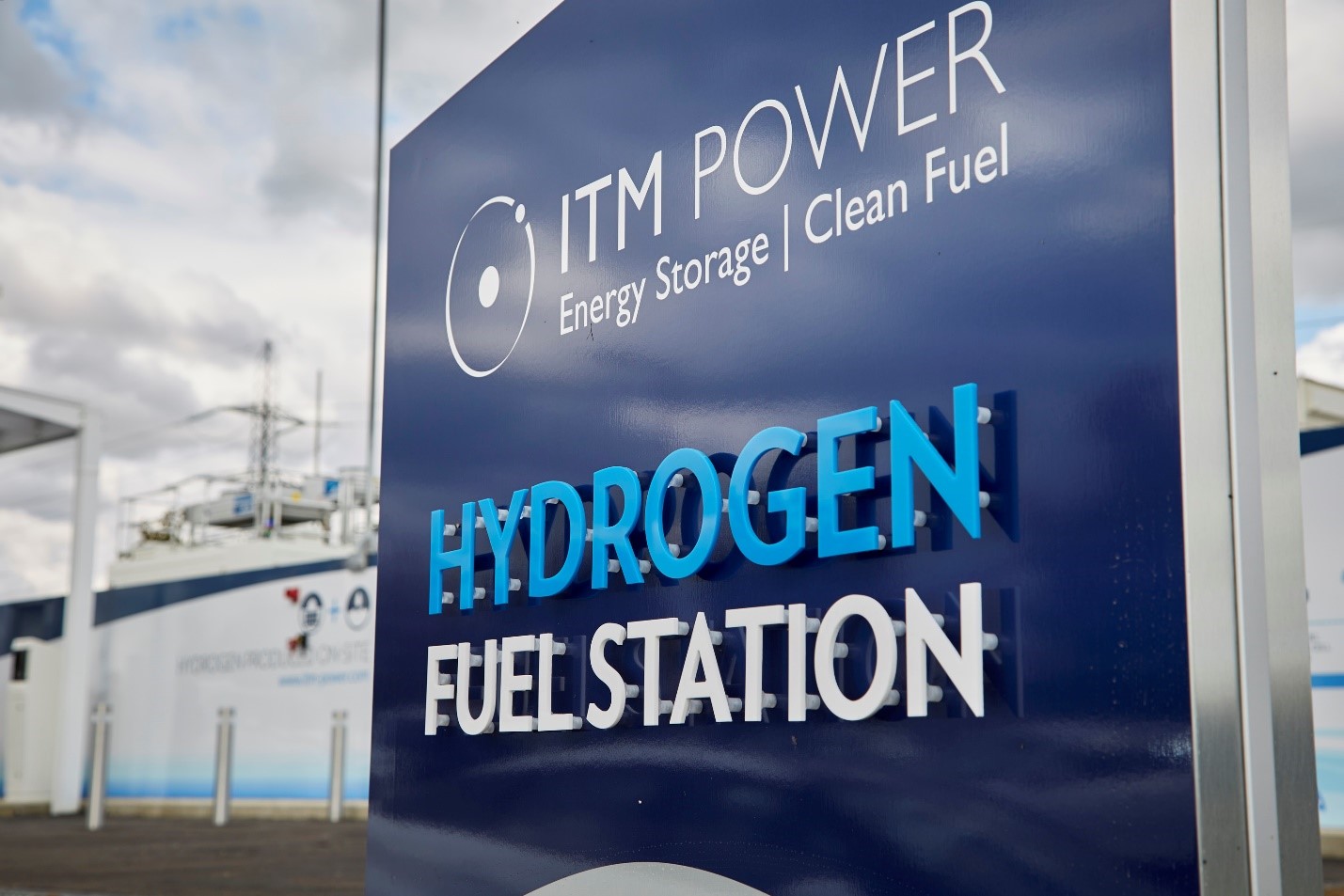 In a report on Monday (April 11), the Institute for Energy Economics and Financial Analysis (IEEFA), which examines issues related to energy markets, trends and policies, said hydrogen can be used as a clean energy carrier, and running it through a fuel cell to produce electricity produces nothing but water as a by-product.

IEEFA said hydrogen carries far more energy for a given weight than lithium batteries, and it’s faster to refill a tank than to charge a battery, so hydrogen is viewed as a very promising green option in several hard-to-decarbonise applications where batteries won’t cut the mustard — for example, aviation, shipping and long-haul trucking.

It explained that when hydrogen is released directly into the atmosphere, hydrogen itself can interact with other gases and vapours in the air to produce powerful warming effects.

It said a new UK government study has put these interactions under the microscope and determined that hydrogen’s Global Warming Potential (GWP) is about twice as bad as previously understood; over a 100-year time period, a tonne of hydrogen in the atmosphere will warm the Earth some 11 times more than a tonne of CO2, with an uncertainty of ±5.

IEEFA said one way is by extending the lifetime of atmospheric methane.

It said hydrogen reacts with the same tropospheric oxidants that “clean up” methane emissions.

Methane is an incredibly potent greenhouse gas, causing some 80 times more warming than an equivalent weight of CO2 over the first 20 years.

But hydroxyl radicals in the atmosphere clean it up relatively quickly, while CO2 remains in the air for thousands of years, so CO2 is worse in the long run.