Food waste is worse for the environment than plastic 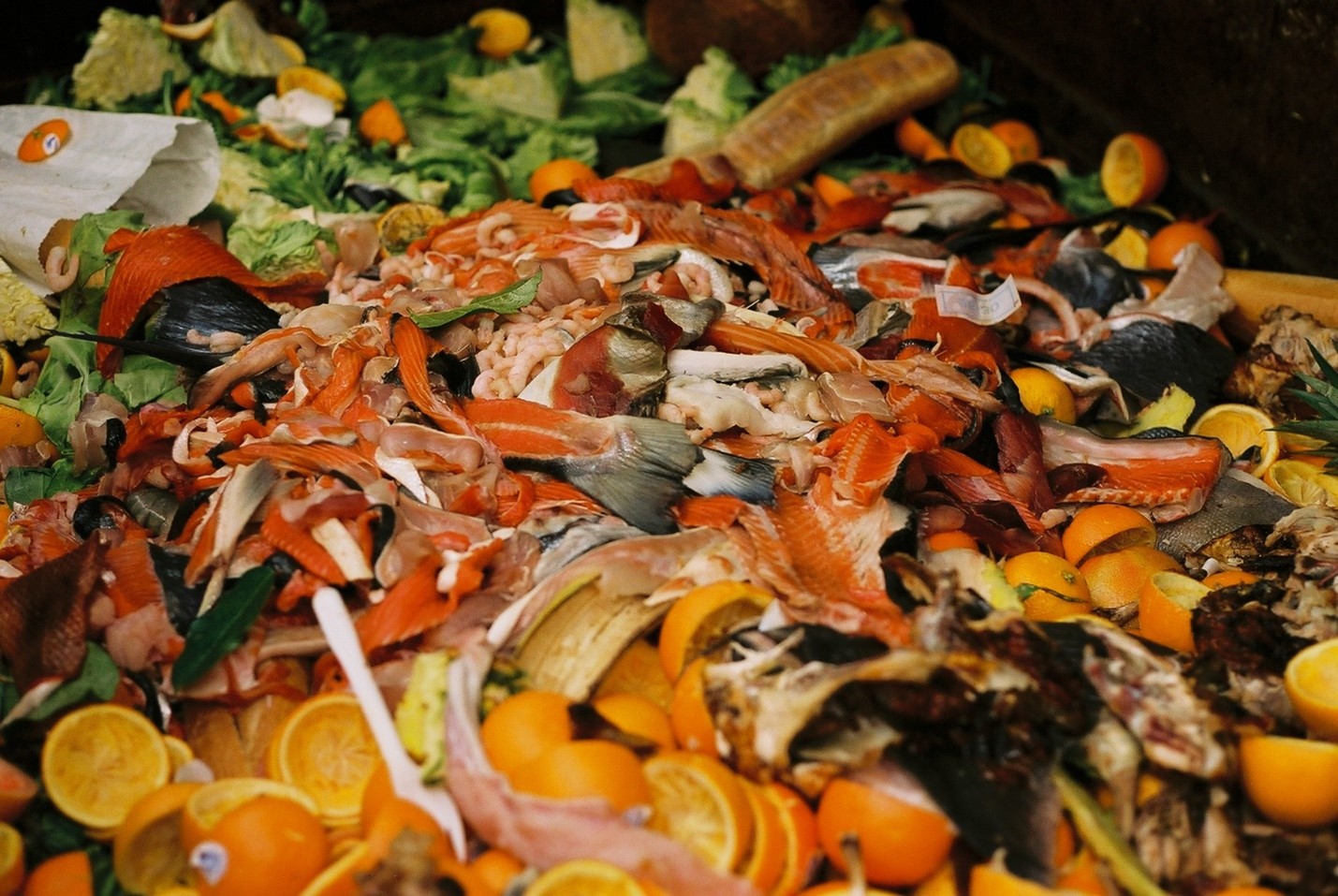 Zero Waste Scotland research revealed that the vast majority of Edinburgh locals are unaware that food waste can be an even bigger contributor to climate change than plastic waste.

The body found that sending just a single kilogram of food waste to landfill produces the same carbon emissions as landfilling a 25,000 500ml plastic bottles. Zero Waste Scotland is now calling on everyone living in Edinburgh and the Lothians to take action to reduce food waste, just as they may already do for plastic.

As world leaders set to gather in Glasgow for The United Nations 26th Climate Change Conference (COP26), the study shows that almost two thirds of Edinburgh locals think that reducing plastic use in their home is the best way of reducing their carbon footprint, but food waste releases more emissions.

The so-called “Blue Planet effect” in recent years has led to positive action in reducing the impact plastic has on the environment, from packaging-free shops to a forthcoming government ban on some single-use plastic items.

Highlighting the hidden carbon cost of food that goes uneaten, Zero Waste Scotland is on a mission to do the same for food waste.

The environmental body has teamed up with globally renowned, celebrity photographer, Rankin, for a soon-to-be-revealed food waste photography series that turns the lens on the scale of Scotland’s food waste epidemic.

Iain Gulland, Chief Executive at Zero Waste Scotland, said: “The sea change in attitudes to plastic over the last few years has been one of the most dramatic shifts in public consciousness around the environment we’ve ever seen. The same shift now needs to happen for food waste.

“Our research shows that most people in Edinburgh think they are doing what they can for climate change, but the majority are unaware of the massive impact of food waste.

“We know people want to do their bit for the environment so our message is this – the easiest way you can fight climate change is by reducing the amount of food you waste. It’s as simple as that.”

Calling on people in Edinburgh and the Lothians to take small actions to reduce food waste, Zero Waste Scotland’s top tips include:

· Shop savvy – Over half of the food we throw away can be eaten so meal planning will help both your pockets and the planet.

· Push pause – Freezing your food and being smarter with storage can help make the food you buy last longer.

· Love leftovers – Get creative in the kitchen with leftovers to make the most of excess ingredients.