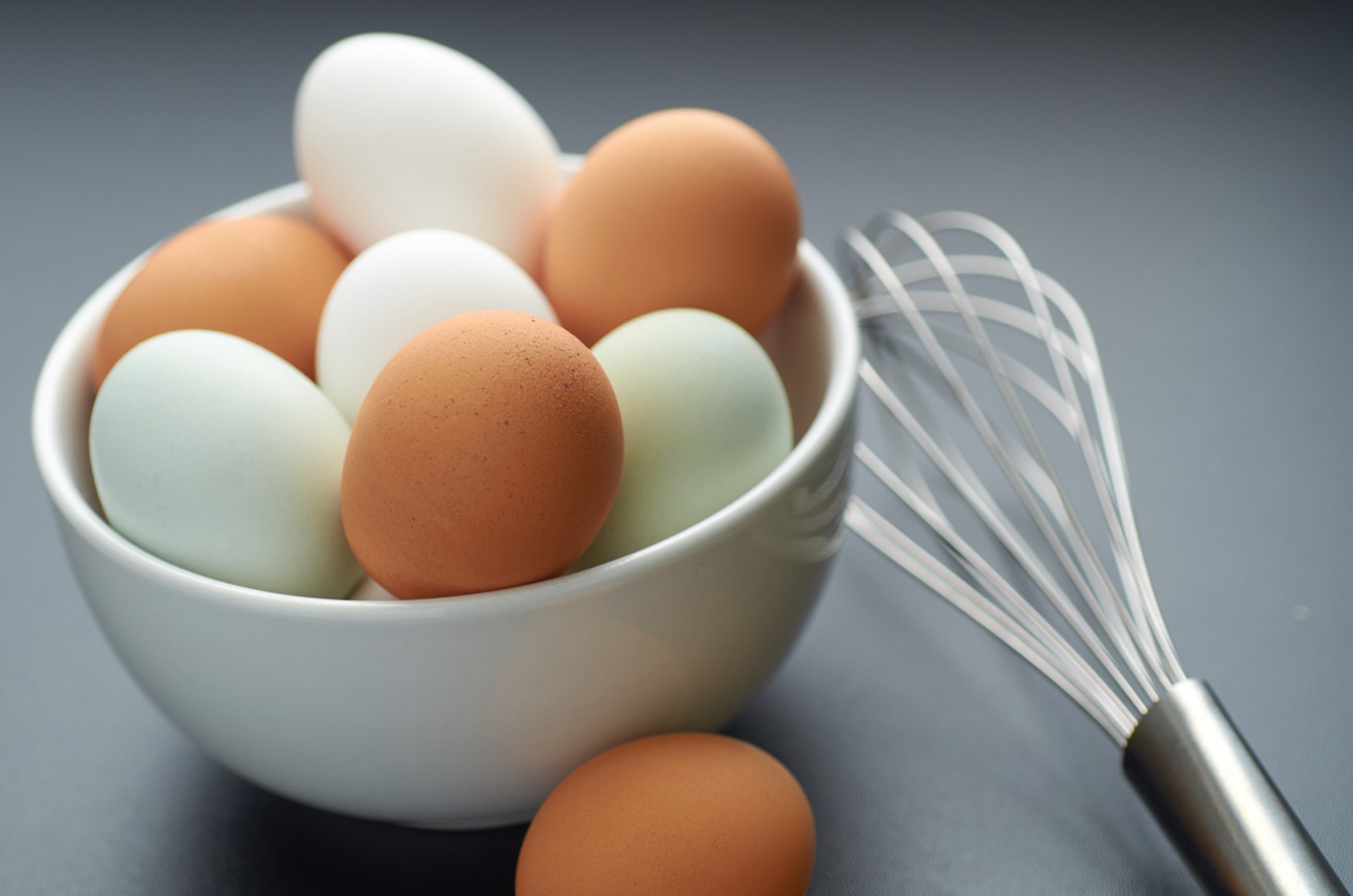 The research by the Future Sustainable Food Systems research group at the University of Helsinki together with VTT Technical Research Centre of Finland shows that fungus-produced ovalbumin could have the potential to mitigate part of the environmental burden associated with chicken egg white powder. This is especially true when using low carbon energy sources in the production.

Chicken egg white powder is a commonly used ingredient in the food industry due to the high-quality protein it contains. The yearly consumption of egg proteins in 2020 was around 1.6 million tons and the market is expected to expand further in the coming years.

The growing demand is raising questions about both sustainability and ethics. Parts of the egg white powder production chain, such as rearing chickens for egg production, generate large amounts of greenhouse gas emissions and contribute to water scarcity, biodiversity loss, and deforestation. Additionally, intensive chicken farming has resulted in outbreaks of zoonotic diseases by serving as an important reservoir for human pathogens.

Searching for sustainable alternatives to animal-based proteins has been of growing interest within the food industry. Cellular agriculture, also called precision fermentation when used for recombinant ingredient production, offers a biotechnology-based solution to decouple the production of animal proteins from animal farming by using a microbial production system to produce the specific proteins instead.

«For example, more than half of the egg white powder protein content is ovalbumin. VTT has succeeded in producing ovalbumin with the help of the filamentous ascomycete fungus Trichoderma reesei. The gene carrying the blueprints for ovalbumin is inserted by modern biotechnological tools into the fungus which then produces and secretes the same protein that chickens produce. The ovalbumin protein is then separated from the cells, concentrated and dried to create a final functional product,» says Dr Emilia Nordlund from VTT Technical Research Centre of Finland.

Cell-cultured products generally need more electricity than typical agricultural products, and therefore the type of energy source used affects the level of environmental impact. However, the amount of agricultural inputs needed for ovalbumin production by microbes — such as glucose — is generally substantially lower per kilogramme of protein powder.

«According to our research, this means that the fungus-produced ovalbumin reduced land use requirements by almost 90 per cent and greenhouse gases by 31-55 per cent compared to the production of its chicken-based counterpart. In the future, when production is based on low carbon energy, precision fermentation has the potential to reduce the impact even by up to 72 per cent,» says Doctoral Researcher Natasha Järviö from the University of Helsinki.

For the impact of water use on the environment, the results were less conclusive, showing a high degree of dependency on the assumed location of the ovalbumin production site. In general, the study shows the potential of the precision fermentation technology to increase the sustainability of protein production, which can be further increased by the use of low-carbon energy sources.