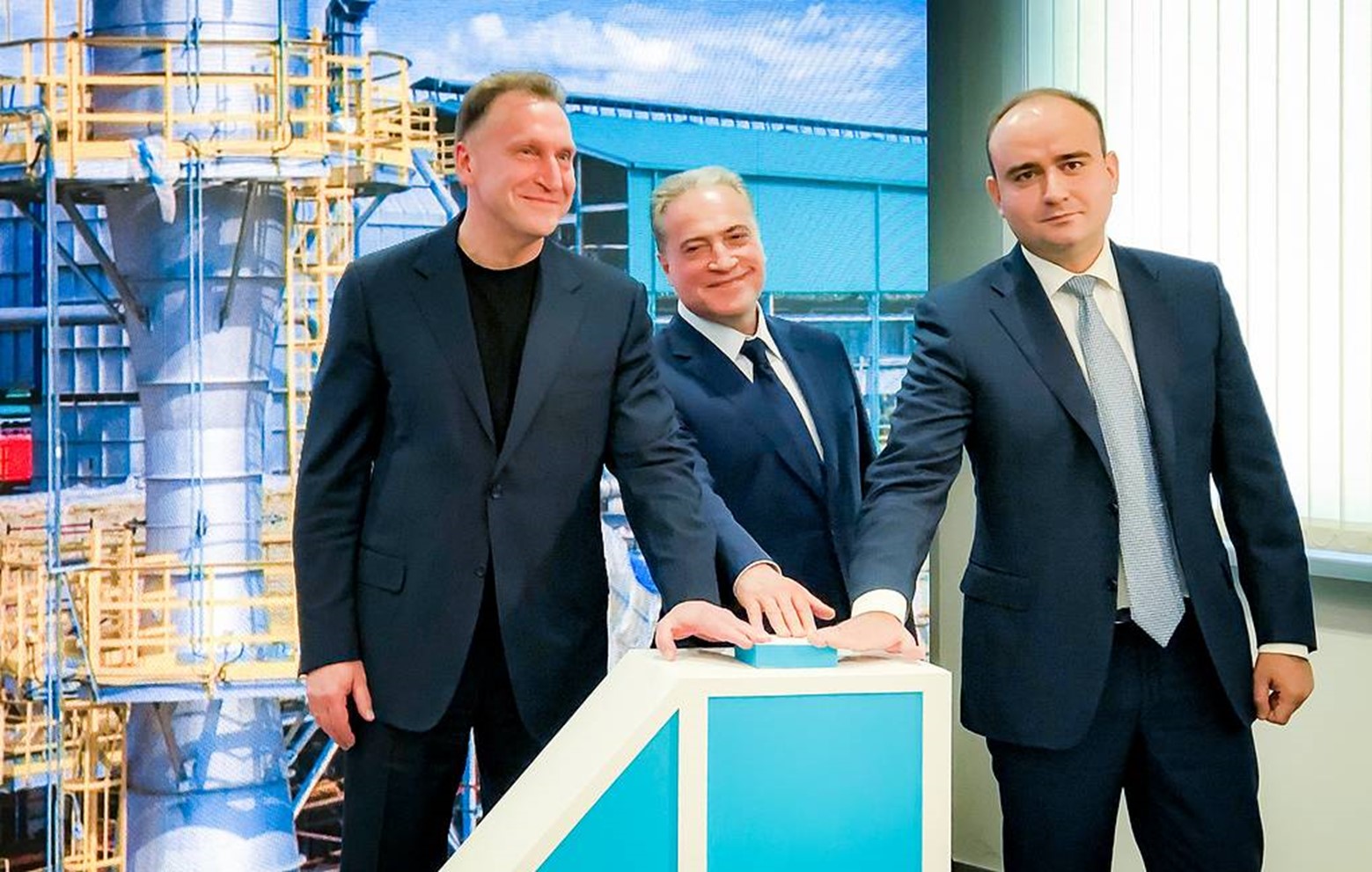 The third stage of construction of the methanol manufacturing complex in JSC “Shchekinoazot” in Tula Region in Russia was finished recently, taking up about €270 million in investments. Yearly output of the unit is 500 thousand tons, which will allow the company to take leadership in Russia and in Europe in methanol export, said the first Tula Region’s deputy governor Vyacheslav Fedorishchev during the ceremonial launch.

“On behalf of the governor of the Tula Region Alexey Dyumin I congratulate everyone with this important event in the chemical industry – the fundamental one for the region’s economy. And today we are witnessing a significant event, when the company is going to become the leader both in Russia and in Europe with regards to methanol export,” – Fedorishchev said.

The new manufacturing unit meets the latest environmental requirements, including automatic control of substances’ concentration prior to emitting into the atmosphere. «120 new jobs will be created when this capacity is launched, and today I had the opportunity to meet young specialists — those who already work for “Shchekinoazot” and those who will work here in the future. <…> We like our cooperation with “Shchekinoazot”, and we want to develop it, «said Igor Shuvalov, Chairman of VEB.RF.

The construction of the third stage of the methanol production complex began at “Shchekinoazot” in September 2018. In September 2020, it was reported that the construction of a new complex accelerated, and 95% of the total volume of technological equipment was delivered to the plant site. The total cost of the project was 270 million euros. VEB.RF, Gazprombank and Sberbank acted as financial partners.

“Shchekinoazot” has been operating in the Tula Region for over 60 years, producing methanol, caprolactam, urotropin, ammonium sulfate, ion-exchange membranes, as well as household chemicals. Production volumes exceed 1 million tons of products per year, of which about 70% are exported to Western and Eastern Europe, the CIS, Asia, Latin America, and the US.