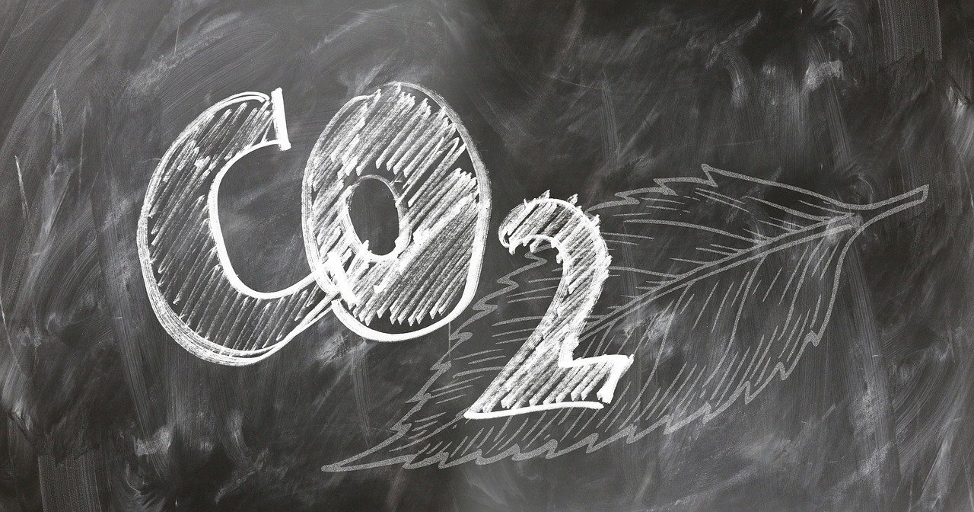 To pollute the air of Europe, as they say, it’s more trouble than it is worth. The cost of emissions of one ton of carbon dioxide into the atmosphere at the beginning of May exceeded 50 euros, while at the height of the pandemic it was at the level of 20 euros. At the same time, experts believe that the carbon rush has not yet reached its peak. Lawson Steel of Berenberg, for example, expects the price of a ton of emissions to rise to 110 euros by the end of the year!

According to CNBC, the reason for the sharp spike in prices in the market for quotas for greenhouse gas emissions was the ambitions of the European Union in the fight against climate change and the growth of investments in this specific market. It was in Brussels that the world’s first Greenhouse Gas Trading System (EU Emissions Trading System, ETS) was established, mainly targeting carbon dioxide (CO2) emissions into the atmosphere. It now covers almost 40% of all greenhouse gas emissions in Europe.

Each industry sector and each company has its own emission quota. Moreover, these quotas can be both bought and sold. For example, if the permissible level of greenhouse gas emissions is exceeded, in order not to pay very large fines, you can buy the required amount of tons of CO2 from a company that has not exceeded their emissions, such as Tesla, which earns hundreds of millions from sales of its quotas.

Emissions prices were expected to average €40 per tonne of CO2 in 2021 and rise to €80 by the end of the decade. Analysts at Refinitiv, who compile the Carbon Market Review each year, however, estimate that prices will rise to €89 by 2030. Euro. Some economists are sure that this is far from the limit.

Airlines, the chemical and metallurgical industries and mining companies will be hit the hardest by skyrocketing prices in the carbon market. Most of all, according to Lawson Steele, this situation will benefit utility providers.

Companies which are highly disadvantaged by skyrocketing emissions prices are complaining that they will have to cut investment in production and new technologies, which will slow the phase-out of fossil fuels and the transition to green energy.

Analysts have calculated that for the transition to renewable technologies prices should be at least twice as high as the current ones. The need to raise prices was also discussed in early May by the Deputy Chairman of the European Commission, Frans Timmermans, who is responsible for climate in Europe.

There are weaknesses in EU ETS. For example, in the coming months, Brussels plans to announce a reform of the System aimed, among other things, at combating so-called “carbon leakage”. This is the name given to the transfers of production companies to other continents due to the relatively high prices in Europe. Timmermans intends to fight them with the Carbon border adjustment mechanism (CBAM), which will start operating in 2023.

The EC believes that due to carbon leaks, the EU loses from 5 to 14 billion euros per year, which would be very useful to Brussels. Morgan Stanley analysts believe that CBAM will benefit some companies in the long term, but it could also aggravate relations between EU members and their trading partners.

The point is that, although European countries naturally strive to fulfill the emission targets set by Brussels, the rate of emission reductions for individual states is too high. This is especially true for countries heavily dependent on exports.