EPA to Report Animal Use in Chemical Safety Tests in 2022 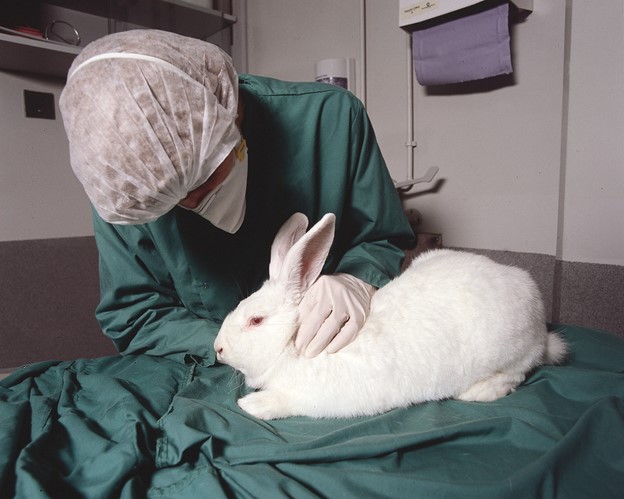 The EPA will report how many laboratory animals it uses in chemical safety tests, or requires chemical and pesticide manufacturers to use, starting next year.

The Environmental Protection Agency’s announcement was part of its first update to its plan to reduce the use of animals in chemical testing through 2024.

Chemical and pesticide manufacturers increasingly strive to use non-animal tests, which measure the effects chemicals have on exposed cells, tissues, and other biological material.

Tests that expose rats or other laboratory animals to chemicals, kill the animals, and examining their tissues, organs and skeletons flags chemicals that may harm people. Yet cellular and other tests can offer insight on how a chemical works within the body. In some cases,non-animal tests provide data that can substitute for more expensive and time-consuming animal tests.

Non-animal tests also can use human cells and tissues from people of varied ages, health conditions, and susceptibilities, said Kristie Sullivan, vice president for research policy at the Physicians Committee for Responsible Medicine, which supports non-animal tests and praised the updated work plan.

With the exception of EPA’s pesticide office, the agency has seldom measured the number of animals required for regulatory purposes—or avoided due to non-animal data.

Attorneys and toxicologists working with chemical manufacturers have said the newness of non-animal data and lack of confidence in it often prompts agency staff to rely on more familiar animal tests.

The EPA’s updated plan describes efforts its making to secure scientific advice on the use of these tests and build confidence in their results.

It also will publish a report next year on ways existing statutes, regulations, policies, and guidance affect the agency’s use of animal tests.