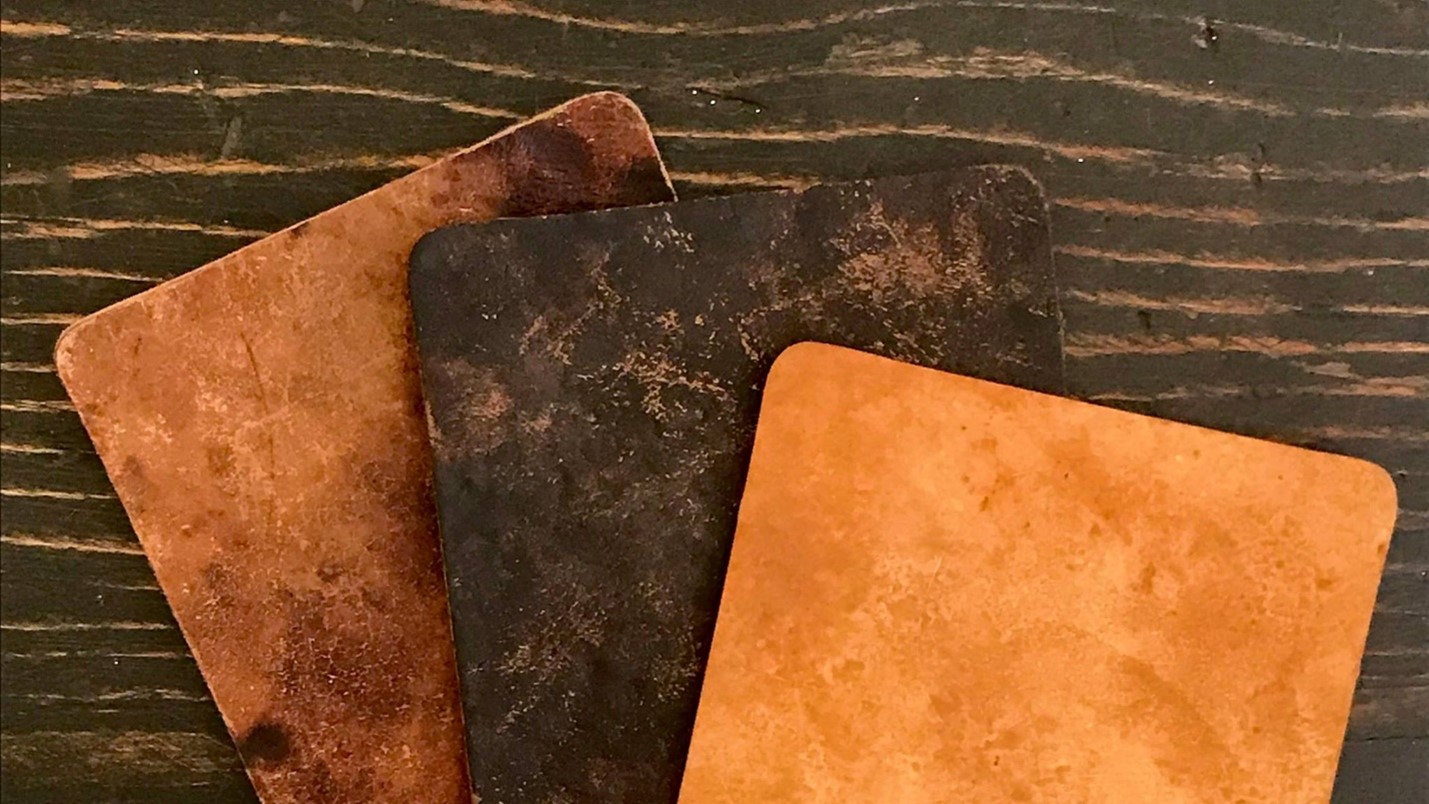 Vegan alternatives to leather could save more than just animals. The scientists behind fashion’s new latest must-have – the “mushroom leather” handbag – believe that mycelium, a material grown from fungi which can be engineered to look and feel like calfskin or sheepskin, could help save the planet.

Dr Matt Scullin, CEO of biomaterials company MycoWorks, forecast that mushroom leather could be a sustainability gamechanger, “unlocking a future of design which begins with the material, not with the object”.

Fine Mycelium, a patented material which can be grown from fungi in trays in a matter of weeks, replicates the appearance and feel of leather while outperforming it in strength and durability. The material recently made its high fashion debut as an exclusive Hermès handbag.

“It can give the same emotional response as an animal leather. It has that hand-feel of rarity,” says Scullin. On a planet of finite natural resources, Scullin believes both the technology and the mindset of carbon-neutral, grown-to-order mushroom leather could be “revolutionary” – and have implications for innovation in manufacture beyond fashion.

Merlin Sheldrake, a biologist, author of «Entangled Lives: How Fungi Make Our Worlds, Change Our Minds, and Shape Our Futures» sees fashion’s engagement with mushroom leather as a platform for “fungi as an analogy for thinking creatively, and sustainably”. Mushroom leather can be grown in pieces to the specific shape and size required by a designer, eliminating the need for cutting room waste. A report by the Higg Materials Sustainability Index found bovine leather to wreak more environmental damage than any other fabric, including plastic-based synthetic leather, due to the deforestation and gas emissions associated with animal rearing.

With leather goods accounting for 15% of the luxury market in 2019, according to the Statista Consumer Market Outlook Luxury Leather Goods Report, sustainable alternatives could have a significant impact on fashion’s footprint.

Bolt Threads – another California-based biomaterials company working with mushroom leather, which collaborated with Stella McCartney on a handbag shown at Paris fashion week and is developing products with Adidas – is another leading player in the mushroom leather market, alongside MycoWorks.

Mushrooms may not have a glamorous image, but fungi-based leather has become an exclusive material, favoured by the kind of high-fashion design studios which work with double face cashmere, and silk organza. But in order to have a substantial impact on sustainability, the material would need to be accessible at a lower price point. “We are working with luxury fashion first because they are ahead of the curve when it comes to sustainability,” says Scullin. “These are brands which are in a position to think big and to think long term.”

But partnership with mass market brands is “on the radar” of MycoWorks, which is about to open a second factory in the US. Scalability that ensured the material could be used in high street fashion or in car upholstery is a definite possibility – the material can be grown in trays in a few weeks – but bioscientists caution that insensitive design could undermine some of the environmentally friendly properties of mycelium. If a handbag or jacket is produced using hardware, trims, adhesives and fastenings which are not biodegradeable, this would undo much of the good the material was developed to achieve. “We can bring biodegradeability to brands, but there is a big problem in the industry with thinking sustainably about a finished product,” says Scullin.

Sheldrake believes that one of the overarching lessons learned from studying fungi is “reforming the way we think about waste. If fungi didn’t do what they do, our planet would be piled metres high in the bodies of animals and plants”. He believes that the impact on mushroom leather on our culture could go way beyond a new It bag. “We have been trained as consumers to think in terms of a straight line whereby we buy something, use it and throw it away. Fungi can inform thinking about fashion on lots of levels. This is about material innovation, but it’s also about the culture of making endless new things, and what we can learn from thinking in terms of nature and of cycles instead.”