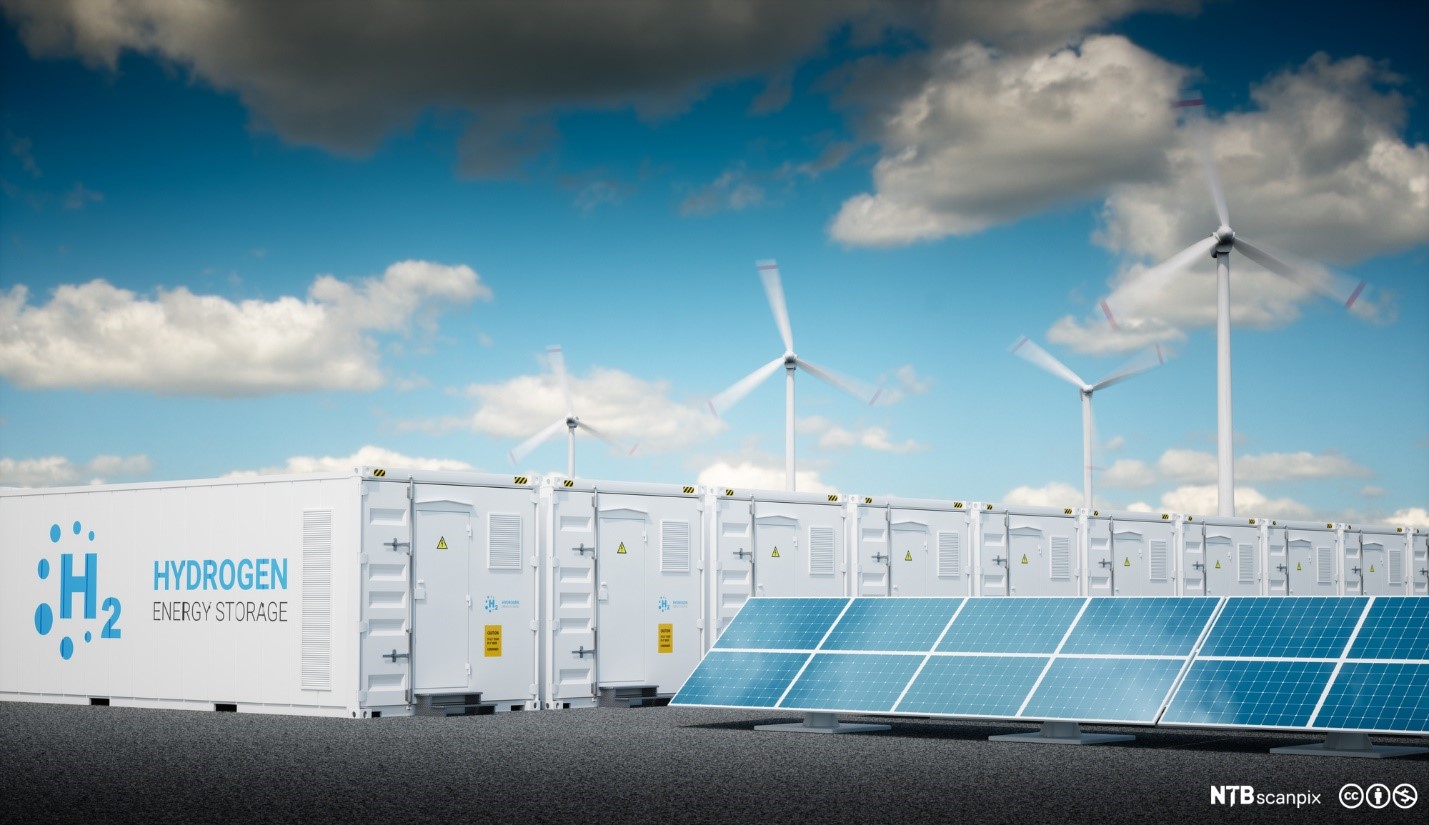 Recent negative media coverage of blue hydrogen has left many people questioning its role in our future energy system. But much of the commentary is based on analysis that doesn’t tell the full picture.

Recent reports and government decisions show that blue hydrogen has a vital role to play, especially in achieving the rapid transition we must make to get to a sustainable energy system.

Rather than pitching blue and green against each other, we must move forward with both.

The end product of both blue and green hydrogen—an energy carrier and/or fuel that can be used without emitting harmful emissions into the atmosphere—is exactly the same. It’s the method of production that defines the name. Types of hydrogen should really be defined by their emissions footprint rather than production method, but the green/blue distinction seems to be sticking.

Green means the hydrogen has been made using electricity and from renewable sources. But as with electric cars, the environmental footprint is determined by the power mix carbon intensity if it is connected to the grid. When directly produced from a dedicated wind or solar farm, green hydrogen production can be argued to have close to zero emissions. It is however very dependent on your system boundary. One perspective is that rather than using the zero-emission power from wind or solar to produce hydrogen, it should be used to decarbonize the far from decarbonized electricity system.

Some studies claim that blue hydrogen will be 20% worse for the environment than directly burning natural gas. A widely-quoted recent study by Howarth and Jacobsen (2021) uses results obtained under specific conditions to make generalized observations about blue hydrogen. As with any scientific study, the results generated are only relevant to the inputs made.

In this case, the assumed methane leak rate and the technology and processes choices for hydrogen production and CCS are not relevant in a European context. The study uses a methane leak rate of more than 1,000 times what is recorded on the Norwegian continental shelf, and many times higher than the global average.

The study also assumes hydrogen will be produced using steam methane reforming, which has a carbon capture rate of just 76%. While this is a relevant technology in some circumstances, the planned blue hydrogen technology choice is auto-thermal reforming. This has an expected capture rate of at least 95%.

There are other issues with the study, but these two items alone clearly demonstrate how the study’s results cannot be used to generalize about blue hydrogen.

The fact is that all industries take time to mature. Fast-tracking development is possible, of course. Just look at how quickly smartphones have developed. But even the most optimistic forecasts show that a global green hydrogen infrastructure will take time to establish, and time is the ingredient we don’t have any more. The incumbency in energy systems and the pace at which electrification of the energy system and society at large will need to happen will limit progress.

Investing in blue hydrogen now could speed that up. Much of the expertise we need for blue hydrogen is already in place, and investment in the required carbon capture and storage solutions has never been higher. Built infrastructure and plants for using hydrogen will be available for zero-emission hydrogen in the future, regardless of production method.

The U.K. government recently presented a hydrogen strategy that gives equal weight to blue and green hydrogen. Further details on the production strategy will follow in 2022, but the strategy document makes clear the ‘twin-track’ approach at its core.

Other European countries also back a dual approach. In its hydrogen strategy presented in 2020, Norway highlighted the importance of investing now to support technology development and commercialization as natural gas with CCS (blue hydrogen) could become an «important source of clean hydrogen.»

This approach is backed by several recent European studies showing that the CO₂ intensity of blue and green hydrogen will be comparable when implementing appropriate and realistic technology concepts and boundary conditions in Europe.

The IEA’s Net Zero by 2050 report supposes a sixfold increase in global hydrogen production by 2050. Of that production, 40% is blue hydrogen. Meanwhile, the industry-funded Hydrogen4EU study found that 44% of the future hydrogen market can be delivered from natural gas with low associated emissions. Both these studies cover the entire energy system with emissions calculations that cover all sectors.

A paper from the ACT Elegancy project compared the climate footprint of hydrogen production from both natural gas and biomethane to those of hydrogen production via electrolysis. The paper clearly shows that low emission hydrogen can be produced from both the green and blue pathways. Adding biomethane to such a process can even result in negative greenhouse gas emissions, or CO2 removal.

There’s no doubt that green hydrogen will be a dominant part of our future sustainable energy system. But while blue hydrogen has its issues, to stick our heads in the sand and pretend we can achieve our climate goals without it is dangerous.

The latest UN report on climate change presented the uncomfortable truth that we do not have as much time as we had hoped. The climate crisis is upon us, so we must use all the tools in our toolbox to develop the solutions we need as fast as possible. Blue hydrogen is an enabler for that outcome.