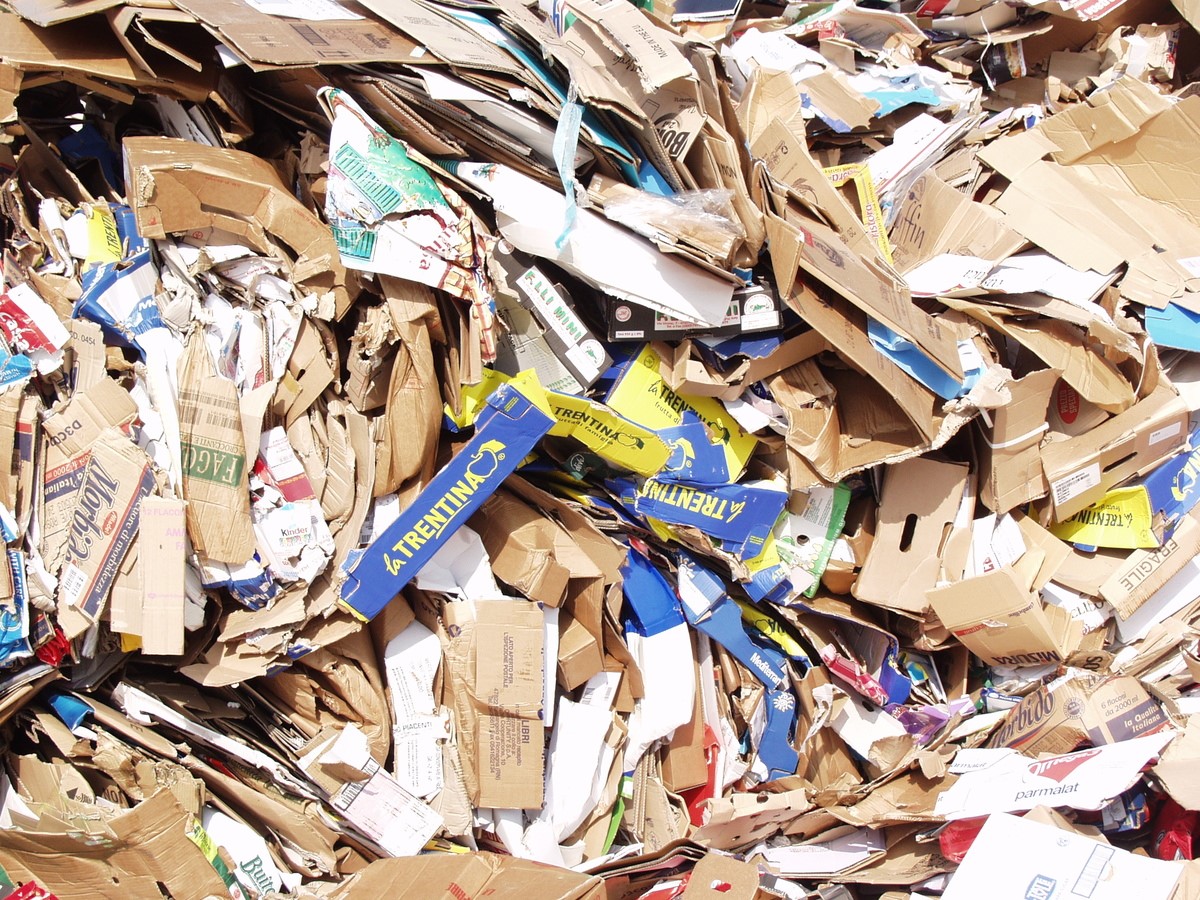 Australia’s recycling sector says it is under strain from rising electricity and transport costs as it renews calls for the community to reduce contaminants thrown into kerbside bins.

One of the largest recycling plants in regional South Australia has appealed to the community to stop throwing dead dogs, cats and rotting fish into kerbside recycling bins.

Green Triangle Recyclers managing director Ian Weber said such contaminants were pushing up costs as operators struggled with rising costs and difficulties with exporting to China. He said more than 30 per cent of the material the plant received was contaminated with non-recyclable goods including dead animals, food waste and nappies.

More than 12,000 tonnes of material flows through the Mount Gambier facility each year.

«We have higher production costs with rising electricity and we also have a significantly higher freight rate now than we’ve previously dealt with, both domestically and internationally,» Mr Weber said. «If any of their material goes overseas, the cost of putting it in a box now is quite high and general transport around Australia has risen significantly.»

Mr Weber said the business was also battling issues with the Chinese market.

«At the moment China has stopped taking any contaminated material,» he said. «Generally the mixed plastic or soft plastic market has high levels of contamination. There was a number of materials that used to get to China from our plant, including HDPE, which is high density polyethylene, and PT, which is polyethylene terephthalate, which is your Coke and juice bottles.»

He said the only product China was now taking was high quality cardboard.

Mr Weber said the business had been unable to find a supplementary market and had been forced to rely solely on domestic markets. He said the business was trying to «ride it out» and that alternative uses for plastics, paper and cardboard needed to be found for the domestic market. While the number of people recycling had remained consistent over the past few years, he said people were placing incorrect materials into recycling bins. He appealed for people to look at council websites and educate themselves on what did and did not go into the residential recycling bins.

«Just because you think you want it to be recyclable, it doesn’t mean that it is,’ Mr Weber said. «It actually has a significant affect on the profitability and viability of our business. So please check before you put in the bin.»

«When producing things like single-use heavyweight plastic shopping bags, they’ve identified potential minimum standards for recycled content so that we can make sure that what we do recycle gets put back into the market productively,» she said.

«On the other hand, they’re looking at banning non-recyclable materials like takeaway containers and replacing them with materials that are much more readily recyclable.»

Despite the pressures on the industry, Ms Toumbourou said recycling remained financially viable.

«We are working in a circular economy to make sure that the recovered materials are reused and recycled,» she said. «At the moment there are good markets for them.»