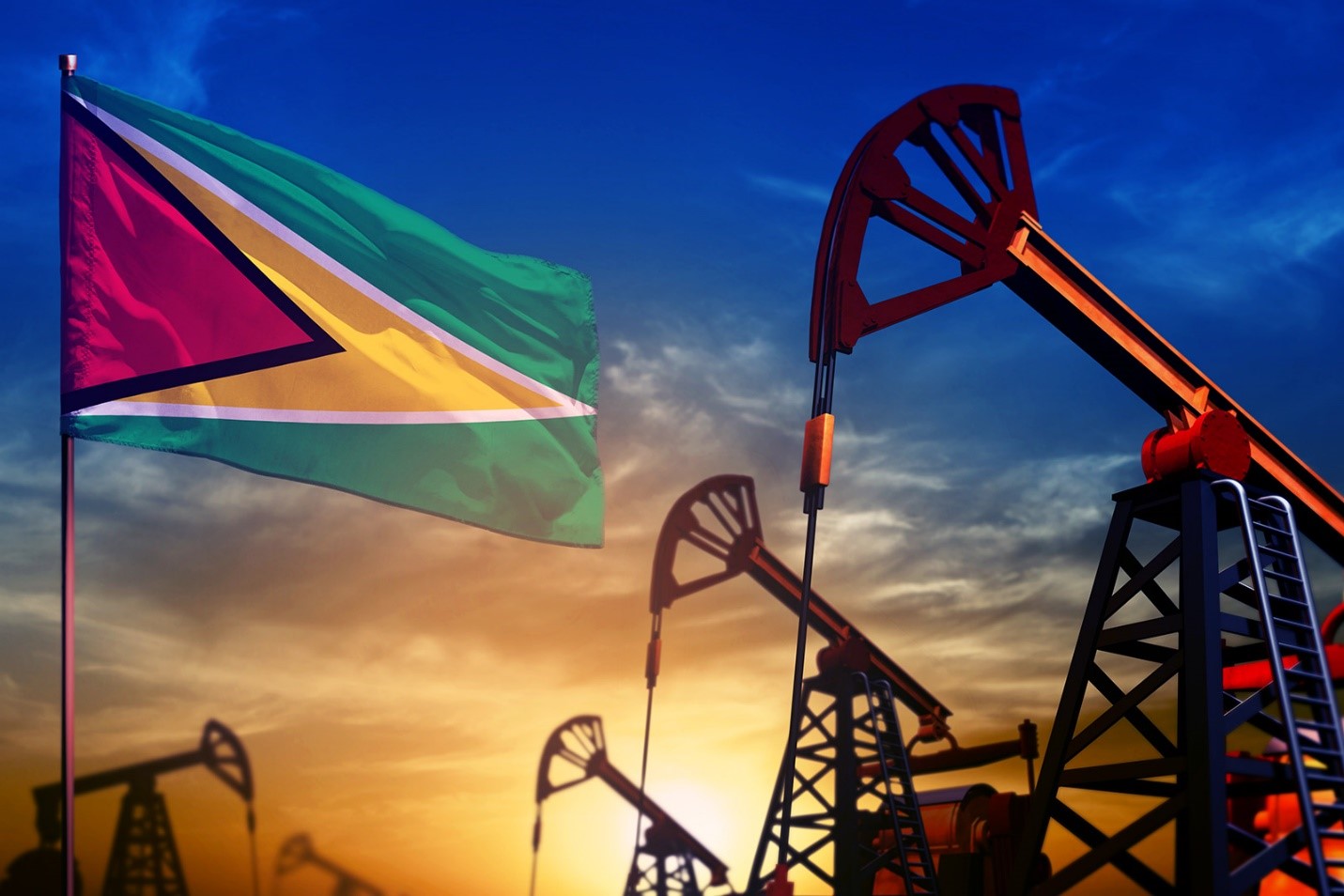 American oil giant ExxonMobil has been accused of neglecting the environment. The company’s new project in Guyana could cause an environmental disaster.

Guyana is one of the poorest states in South America. Experts say ExxonMobil is taking advantage of the country’s government’s unpreparedness to avoid the necessary oversight. Moreover, they suspect that the company’s safety plans for the new project are “inadequate and dangerous” and actually jeopardize the environment.

Lead oil disaster engineer researcher Robert Bee and former Guyana environmental regulator Vincent Adams expressed their concerns to The Guardian about the company’s intentions. They believe that ExxonMobil’s ambitious program is putting workers’ lives and public health at risk. It can also harm the ecology of the ocean and the state of fisheries in the country, on which the locals are very dependent. “ExxonMobil will only operate in Guyana for 20-25 years,” said Vincent Adams. «When they make their billions, pack up and leave, we will have to deal with all the consequences.»

The company itself claims that it did not violate any laws of Guyana and strictly followed the process of obtaining an environmental permit for its projects in this country.

Exxon has been producing oil in Guyana at the Liza 1 ultra-deepwater drilling facility since 2019. Now only part of an extensive project covering more than 2.4 million hectares off the coast of the country has been completed. Another 17 sites are at the stage of geological exploration and preparation. By 2025, the company expects to increase production to 800 thousand barrels per day and turn the facility into its largest source of fossil fuel extraction.

In addition to damaging the surrounding area in Guyana, ExxonMobil can also cause significant environmental damage through carbon emissions from oil extraction, despite its public commitment to climate change. This opinion is expressed by eco-activists who have been fighting the resource giant for a long time. The company calls its environmental measures «one of the most drastic» in the industry, but the Guyana project should result in over two billion tonnes of carbon dioxide emissions.