A Novel ‘Artificial Leaf’ Captures 100 Times More Carbon Than Others 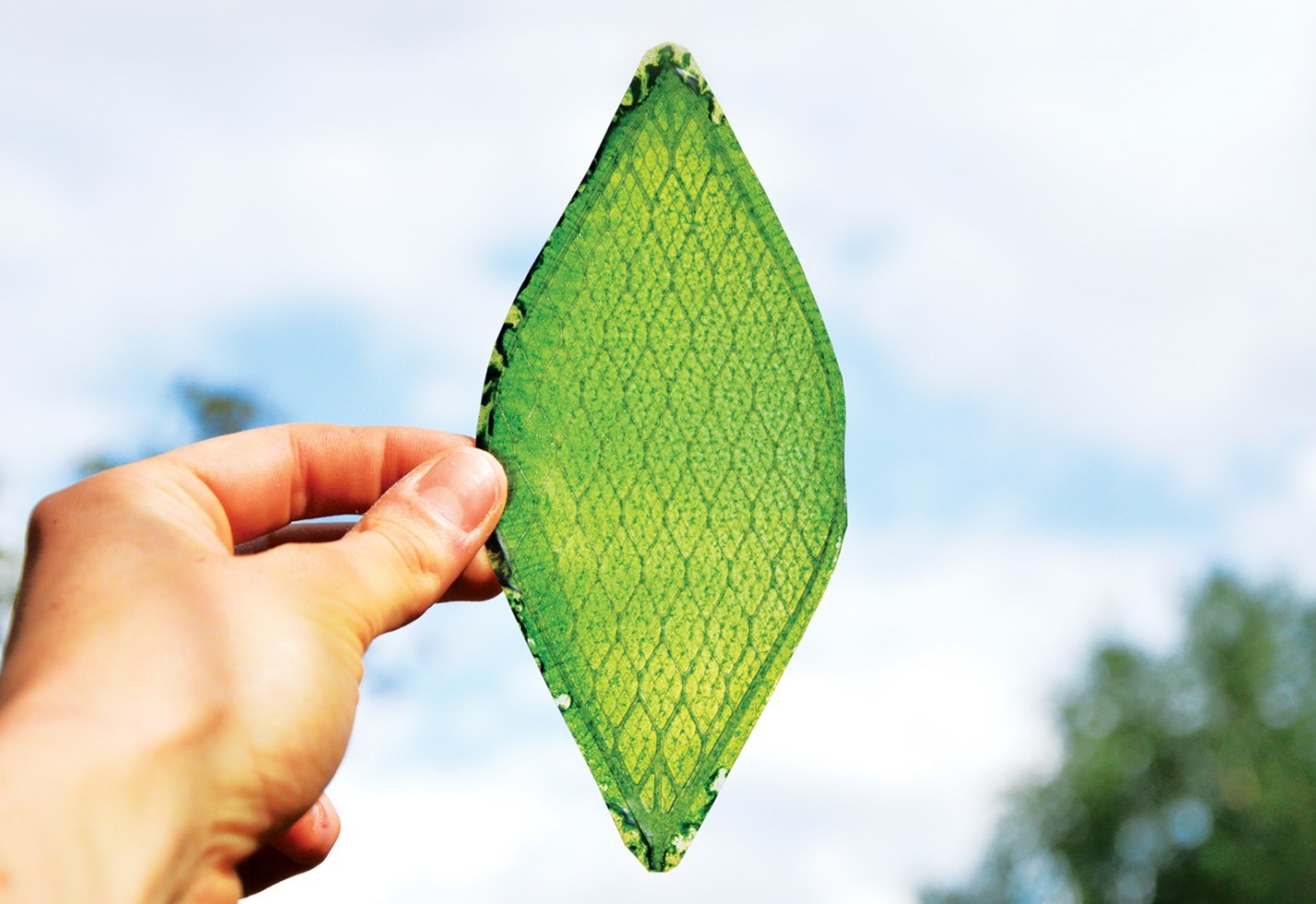 A team of engineers at the University of Illinois Chicago (UIC) has developed a relatively low-cost «artificial leaf» that can capture carbon dioxide at rates 100 times faster than existing systems, bringing us one step closer to the goal of engineering the process of photosynthesis by which plants convert sunlight, water, and carbon dioxide into energy.

The best part? Unlike other carbon capture technologies that use pure carbon dioxide from pressurized tanks in laboratories, this artificial leaf can operate in the real world. It removes carbon dioxide from much more diluted sources like air and flue gas from coal-fired power plants, according to the researchers, and releases it for use as fuel and many other materials.

And such a system could play an important role in our fight against global warming since increasing CO2 and other greenhouse gases reduce the Earth’s ability to cool itself by radiating energy into space.

«Our artificial leaf system can be deployed outside the lab, where it has the potential to play a significant role in reducing greenhouse gases in the atmosphere thanks to its high rate of carbon capture, relatively low cost, and moderate energy, even when compared to the best lab-based systems,» explained corresponding author Meenesh Singh, assistant professor of chemical engineering in the UIC College of Engineering.

The team used a previous theoretical concept and modified a standard artificial leaf system with low-cost materials to achieve the results. Their new system, which is small enough to fit in a backpack and has a modular nature, included a water gradient — a dry side and a wet side — that runs across an electrically charged membrane.

When they tested this system, they discovered that it had a very high flux rate of carbon capture compared to the surface area required for the reactions. At its optimum, it could capture 3.3 millimoles per hour for each four square centimeters (0.6 sq in) of material, which is more than 100 times better than other systems, according to the study published in the journal Energy & Environmental Science. And only a moderate amount of energy, at 0.4 kilojoules per hour, was needed to power the reactions.

Moreover, the team calculated the cost at $145 per ton of CO2, which falls within the Department of Energy’s guidelines of $200 per ton or less for these technologies.

«It’s particularly exciting that this real-world application of an electrodialysis-driven artificial leaf had a high flux with a small, modular surface area,» Singh said. “This means that it has the potential to be stackable, the modules can be added or subtracted to more perfectly fit the need and affordably used in homes and classrooms, not just among profitable industrial organizations. A small module of the size of a home humidifier can remove greater than 1 kilogram of CO2 per day, and four industrial electrodialysis stacks can capture greater than 300 kilograms of CO2 per hour from flue gas.”