7 common recycling mistakes and how to avoid them 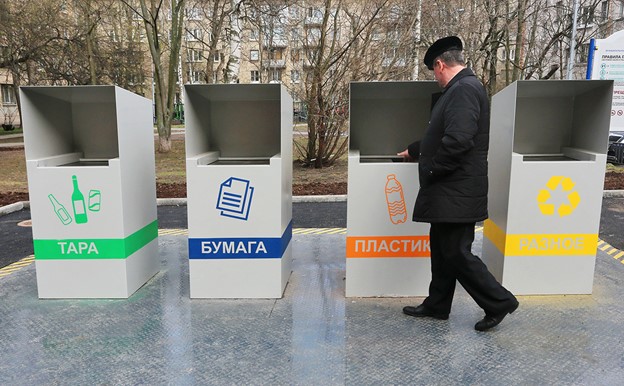 Do you ever have that nagging feeling that perhaps what you’re about to dispose of can’t actually be recycled – and the negative impact it could be having on the environment, instead of positive?

All recycling has to be sorted and if you put the wrong thing in, there’s the risk of cross-contamination. Indeed, according to the Local Government Association, more than half a million tonnes of household recycling was rejected at the point of sorting in 2019/20.

So, if you’re guilty of making the following mistakes at home, you’re unwittingly contributing to that massive dumping ground.

1. Not properly washing off leftover food

It’s important to rinse, and rinse again. Glass bottles and jars, water bottles, milk cartons, drink cans, ready-meal aluminium foil trays and plastic tubs can be recycled – but if they’re not washed properly, they can contaminate other stuff such as cardboard or paper, and the whole lot ends up in a landfill.

Unfortunately, crisp packets, sweet wrappers and the airtight bag your mixed salad came in are hard to recycle. The composite plastic they’re made from (which keeps the food fresh and airtight) needs to go into your general waste bin, or taken to your nearest recycling location.

There’s glass and then there’s glass. Pyrex glass is specially treated to withstand hot temperatures which means it can’t be recycled. So make sure it goes out with the general rubbish.

4. Not separating takeaway coffee cups from the protective sleeve

Tossing the sleeve into the recycling bin is fine (if you’re not sure, look for the recycling mark), but some takeaway coffee cups are treated with a special coating to handle your hot drink, and therefore can’t be recycled. So even though you’ve done the right thing by not littering and brought the cup home, it’s important to check the small print.

Brown paper you’ve used for gift wrapping can be recycled (as long as there’s no sticky tape), but anything with glitter, laminated foil, tissues and kitchen roll (the fibres aren’t sufficient quality to make new paper products or to be reused) can’t be recycled. Most clean cardboard is OK such as the inner tubes of toilet roll, but anything with a stain or dirt needs to go in your normal bin.

It’s an easy mistake to make but any electricals – think kettle, techy stuff, cables, headphones, anything with a plug – can’t be put in your recycling bin and needs to be taken to your nearest recycling point, including general kitchenware such as cutlery, old pots and pans. Batteries should be removed (a fire hazard) and taken to specific battery collection points.

7. Plastic shopping bags can’t be used for your recyclables

They’re easy to amass and chances are, every time you have a clear out those plastic shopping bags end up in the recycling bin – which is a big no-no. No matter how tired they look, it’s really important to reuse them until they’ve done more laps than Lewis Hamilton… and then return them to your nearest supermarket recycling centre where they’ll accept them and gift you a new one.